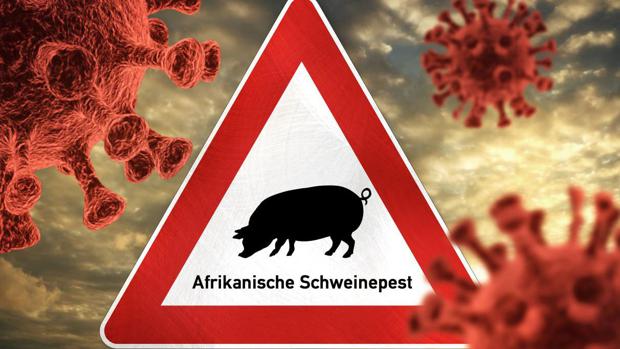 The European Food Safety Authority's (EFSA) Stop African swine fever campaign has been extended for a third year. The increasing outbreaks in Central and Eastern Europe worry the authority. It is counting on clarification from all parties involved.


As the EU authority announced last week in Parma, cooperation with the competent authorities in 18 countries will continue. These include the Baltic States, Bulgaria, Poland, Slovakia and Hungary, as well as the countries of the Western Balkans. According to EFSA, the campaign is aimed at farmers, veterinarians as well as hunters. It aims to raise awareness of African swine fever (ASF) with the support of local farmer groups, veterinary organizations, hunting associations and other relevant bodies. The ultimate goal, he said, is to prevent the further spread of the virus in the EU and neighboring countries.

EFSA Executive Director Bernhard Url, meanwhile, warned that the spread of ASF is continuing at an "alarming rate," with recent outbreaks recorded in Italy and two sporadic outbreaks in Germany near the border with France and the Netherlands. Moreover, according to Url, ASF in Eastern and Central Europe is not limited to wild boar. The Austrian described the spread of the disease as "a global problem that poses a significant threat to pigs, farmers and the pork industry" and must be addressed with concerted efforts.

The director of crisis preparedness for food, animals and plants in the EU Commission's Directorate General for Food Safety (DG SANTE), Bernard Van Goethem, called for strengthening stakeholders through more and better targeted information. This, he said, is crucial to stopping the spread of ASF. Thanks to strong action on the ground and ongoing information campaigns, the EU has managed to eradicate ASF in a number of countries in recent years, notably the Czech Republic and Belgium, the commission official noted. AgE