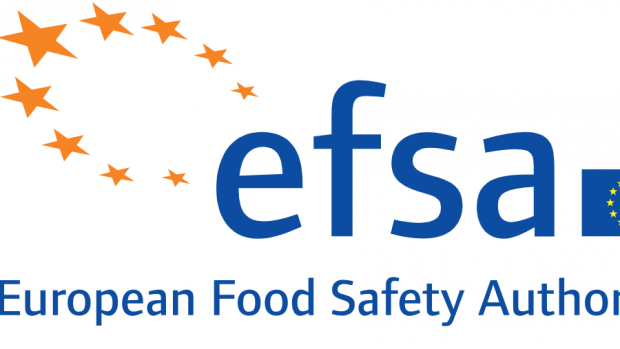 Consumption in human medicine is higher for the first time. EFSA and EMA and ECDC publish joint analysis covering 2016 to 2018.


Antibiotic use in meat production has decreased across the EU. In food-producing animals, the relative amount is even lower than for use in human medicine for the first time. These are the findings of a report recently published by the European Food Safety Authority (EFSA), the European Medicines Agency (EMA) and the European Centre for Disease Prevention and Control (ECDC).

The study by the three EU agencies looks at antibiotic consumption and the development of antibiotic resistance from 2016 to 2018 in European Economic Area (EEA) countries. Differences in antibiotic use between humans and animals were observed in 2017, for example, according to the report. Total use in food-producing animals was lower, at an average of 108.3 mg/kg-1, than in humans, at an average of 130 mg/kg, it said.

This was the first time since relevant studies began in 2011 that overall relative use was higher in humans. The decrease in antibiotic use in livestock indicates that the measures taken by member states in this regard are effective, according to the report.

Use of polymyxins cut in half

The use of the class of drugs known as polymyxins, which includes the active ingredient colistin, has almost halved over the period, according to the report. EFSA welcomes this development, as polymyxins are also used in hospitals to treat patients with multidrug-resistant bacterial infections. However, it also stresses that the situation with regard to antimicrobial resistance (AMR) in the EU is "not very uniform" and varies considerably by country and drug class.

For example, according to EFSA, aminopenicillins, third- and fourth-generation cephalosporins, and quinolones - including fluoroquinolones - appear to be used in higher proportions in humans than in livestock. In contrast, polymyxins and tetracyclines would be used more in animals than in humans.

Risk of resistance in Escherichia coli

The report suggests that the use of carbapenems, third- and fourth-generation cephalosporins, and quinolones in humans infected with Escherichia coli should be associated with resistance to these antibiotics. Comparable associations have been found in food-producing animals, he said.