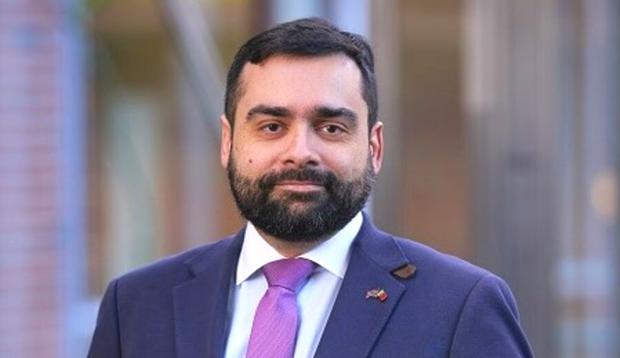 The current Director of Research and Internationalization at the Norwegian Veterinary Institute will succeed Dr. Marta Hugas. His main aim is to further strengthen cooperation between Europe and the rest of the world.


The European Food Safety Authority (EFSA) has a new scientific director. EFSA announced that Dr. Carlos Gonçalo das Neves will succeed Dr. Marta Hugas, who retired earlier this year, on Nov. 1. Das Neves will shape future scientific strategy, serve as a scientific ambassador, and promote collaboration and innovation within and outside EFSA, according to the agency.

"I am extremely grateful for the opportunity to join EFSA and its impressive network of scientists who ensure that our food is safe, healthy and sustainable," Das Neves said. A "strong advocate of the One Health approach," he said he hopes to further strengthen collaboration between Europe and the rest of the world in his new role.

The agency's scientific director-designate holds Portuguese and Norwegian citizenship and currently serves as director of research and internationalization at the Norwegian Veterinary Institute (NVI) and as a professor at the Faculty of Health Sciences at the Arctic University of Norway (UiT). Previously, das Neves was head of virology and head of food safety and emerging threats at the NVI. In research and teaching, the veterinarian, who holds a PhD, focuses on animal health, biodiversity and One Health, among other areas, according to EFSA. AgE