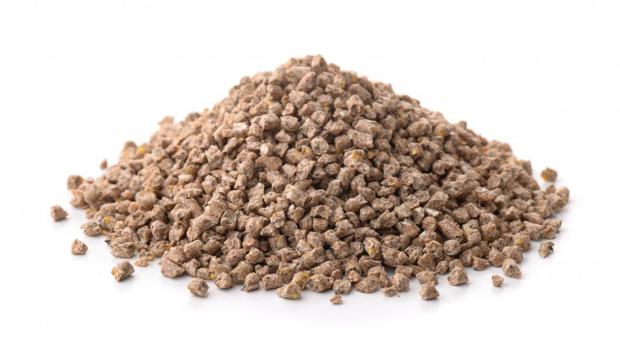 According to EFSA, the feed additive is safe for animals bred for meat production. No conclusions could be drawn, however, for consumers and the environment.

Approval for the feed additive was suspended in 2017 for all animal species due to insufficient data for, among other things, the presence of p-phenetidine contamination. p-Phenetidine is a contaminant that remains in the additive after the manufacturing process and is a potential mutagen. In the latest EFSA assessment, experts on EFSA's competent panel did not rule out risks to animals with a long life expectancy and to animals kept for reproductive purposes, EFSA says.

In contrast, the additive is considered safe for animals raised for meat production, such as chickens, pigs, cattle, rabbits and fish. In the absence of residue data in milk, the panel could not draw conclusions on the safety of the additive when used in feed for dairy-producing animals. With regard to risks to consumers, the experts also reached no conclusion because no data are available on the presence of p-phenetidine in tissues and food of animal origin.

Ethoxyquin was approved in the EU as a feed additive for all animal species and categories until 2017 due to its antioxidant properties. It was also used to prevent spontaneous combustion of fishmeal during sea transport. In June 2017, the European Commission suspended the authorization of ethoxyquin as a feed additive for all animal species. The suspension followed an EFSA opinion published in 2015, in which experts were unable to draw conclusions on the safety of the additive due to a general lack of data and the presence of p-phenetidine.

The experts were also unable to draw any conclusions on the safety of ethoxyquin for terrestrial and aquatic ecosystems when the additive is used in terrestrial animals. A risk of contamination via the aquatic food chain could not be ruled out, nor could a risk to organisms living in marine sediments and exposed to ethoxyquin when it is used in marine cages as part of aquaculture. The Panel also noted that exposure of users by inhalation due to the presence of this impurity in the additive must be minimized.

The European Commission and member states will now take EFSA's opinion into account when reviewing the suspension of the additive's authorization, it concludes.

The full reports can be found at:
Safety and efficacy of a feed additive consisting of ethoxyquin (6-ethoxy-1,2-dihydro-2,2,4-trimethylquinoline) for all animal species (FEFANA asbl).