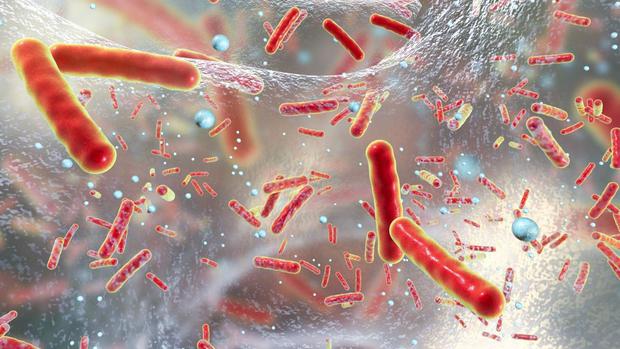 imago/agefotostock
The spread of bacteria resistant to antibiotics can also threaten human health.

The European Food Safety Authority (Efsa) wants to determine how high the risk is of further spreading antimicrobial resistant bacteria through animal transport. The aim is an assessment as well as preventive measures.


Initially, Efsa intends to focus on the risk of spreading resistant zoonotic bacteria among poultry, pigs and cattle during transport to other farms or to slaughterhouses. The assessment was requested by the European Parliament's Committee on the Environment, Public Health and Food Safety (ENVI). When antimicrobial resistance (AMR) occurs in zoonotic bacteria - bacteria that can be transmitted from animals to humans - it can also compromise the effective treatment of infectious diseases in humans.

Marta Hugas, Efsa's chief scientist, said: "Antimicrobial resistance is an urgent threat to public health, and evidence-based advice is critical to the development of policy and legislation to address this challenge. This new mandate - which focuses on the potential impact on human health - illustrates once again the growing convergence between animal and human health and the need for a One Health approach for evaluators and policy makers."

Prevention and control also in focus

In addition to investigating the factors that can lead to the spread of antimicrobial-resistant bacteria through transport, Efsa will also examine preventive measures and control options, and identify data needs to support further analysis of the issue. The final scientific opinion is expected to be completed by September 2022.