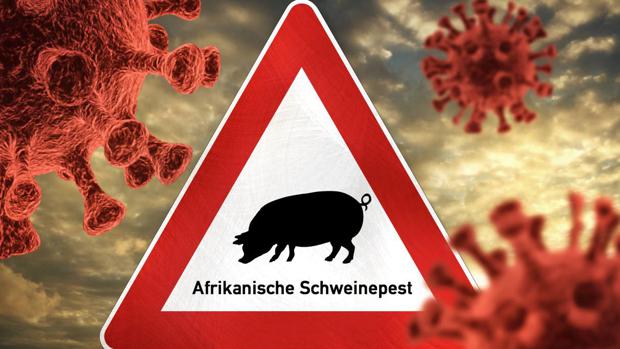 African swine fever (ASF) has now appeared in western Germany for the first time, in Baden-Württemberg. A farm with 35 animals in free-range husbandry in the municipality of Forchheim in the district of Emmendingen near the French border is affected.


According to the Federal Ministry of Agriculture, the Friedrich-Loeffler-Institute (FLI) confirmed a corresponding finding of the state laboratory late Wednesday evening. All animals still present in the herd have already been killed and properly disposed of. The competent authorities on site immediately initiated the planned protective measures and established restriction zones.

"It was only a matter of time before ASF reached Baden-Württemberg. We are well prepared, all necessary measures were taken immediately," explained Agriculture Minister Peter Hauk. At present, no information could be given on the specific cause of entry. At the beginning of next week the epidemiology team of the FLI will support the authorities on site with the epidemiological investigations. In addition, the gene sequencing of the pathogen should provide further information about its origin. "We currently have to assume that the entry was caused by human activity," he said.

Authorities immediately established an exclusion zone around the affected farm with a minimum radius of 3 km and a surveillance zone connecting to it on the outside with an outer radius of at least 10 km. In the exclusion zone, the movement of pigs to or from the holdings is prohibited. This also applies to the movement of fresh meat and meat products of pigs from slaughterhouses or game processing plants. Animal by-products and slurry, manure and bedding from pigs may also not be transported from the farms. Exceptions are possible only under strict conditions.

"Since this is a disease outbreak in domestic pigs, there are no restrictions on plant products, such as feed, straw or other agricultural products like beef, fruit and vegetables," Hauk explained. These may continue to be moved. According to the minister, it is now a matter of monitoring and trap-and-trace to clarify whether the incident is local to the farm and does not involve feral pigs. Therefore, he said, the focus is now on establishing regular, scheduled fallen game searches. AgE