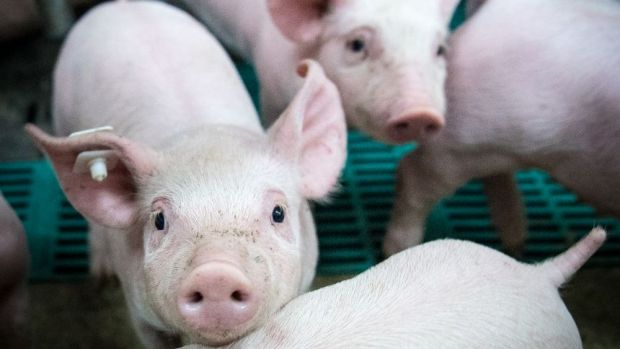 Akeso Biomedical Inc. has received approval in the European Union to market CI-FER as a zootechnical feed additive for piglets and smaller swine. This is expected to improve gut health and feed conversion.


CI-FER [ferric citrate chelate] for piglets is Akeso's first product for the EU market based on Fe3C technology. The company, based in Burlington, Massachussetts/USA, says it has conducted five efficacy studies in the EU. These demonstrated that piglets receiving CI-FER grew faster, had higher body weights and better feed conversion than control piglets. The better performance was also found when CI-FER was compared with other iron sources, the release adds.

The European Food Safety Authority (Efsa) concluded that the effects of CI-FER could not be attributed to a nutritional effect alone, as CI-FER performed better than other iron sources when the piglet feed was supplemented with the same iron concentrations. Three studies showed better fecal quality in weanling piglets fed CI-FER, according to Akeso. One study measured oxidative stress parameters and gene expression in the mid and ascending colon of weaned piglets and showed significant improvements, suggesting post-weaning health benefits.

Akeso Biomedical is a US animal health and food safety company based in Burlington, Massachussetts. It develops new solutions for the treatment of bacterial infections using a broad-spectrum iron complex chemistry ("Fe3C") discovered by researchers at the University of Nottingham (UK). The company's pipeline includes non-antibiotic feed additives to improve farm animal health, animal performance and reduce infection rates from Campylobacter, Salmonella and E. coli.

The Fe3C technology aims to reduce the formation of pathogenic biofilms on the surfaces of the intestinal mucosa and is protected by a portfolio of 15 issued patents, it adds. A series of infection trials conducted with CI-FER on broiler chickens have shown significant reductions in intestinal bacteria associated with animal and human disease, particularly Campylobacter, Salmonella, Clostridium and E. coli, as well as improved zootechnical performance and reduced mortality, it says.