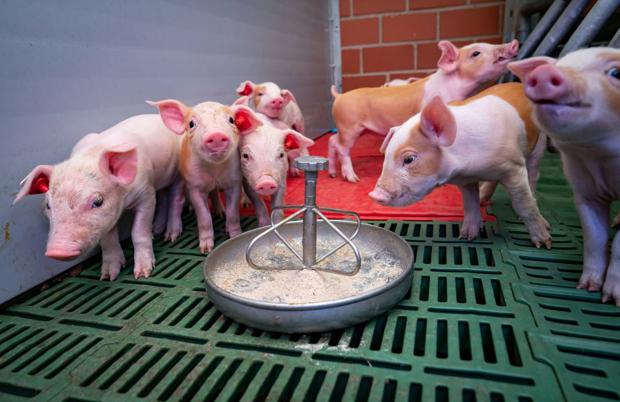 Lallemand Animal Nutrition has developed YELA PROSECURE, a new yeast product. It is rich in lysine, other essential amino acids and B vitamins, and is a cost-effective alternative given the shortage of lysine, according to the company.


YELA PROSECURE is a hydrolyzed yeast that is standardized and guarantees high levels of functional ingredients through the addition of specific exogenous enzymes. It is rich in highly digestible proteins and has a balanced amino acid profile, the company informs.

Not only the lysine content of 3.14%, but also the proportion of free amino acids as well as oligopeptides makes this product an interesting alternative in the current world market situation. Also the proportion of B vitamins as well as the proportion of available energy for the piglets to be considered has a positive and cost-efficient effect on the optimization of the rations. A large number of trials showed that the maintenance of performance as well as the well-being of the animals and the digestibility of the feed are positively influenced by YELA PROSECURE.

YELA PROSECURE is an innovative straight feed (EU Regulation 68/2013), which is a reliable functional protein source for animal nutrition. The product can be used in organic production.

Read more about the situation for lysine in the upcoming issue of Feedmagazine/Kraftfutter, which will be published on 10.2.2022.