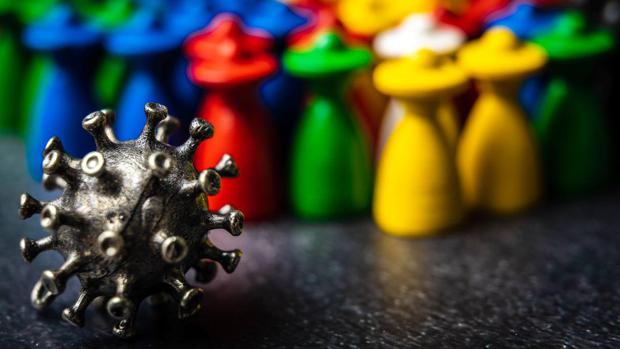 The list of antimicrobial agents to be reserved for human medicine in the future has cleared another hurdle. The list drawn up by the EU Commission will not be changed according to the will of the European parliamentarians. Criticism comes from the ranks of the Greens.


The European Parliament today voted by a narrow majority against a motion for a resolution of the Environment Committee, which was intended to bring down the corresponding implementing act and thus the list of reserve active substances drawn up by the European Commission. Critics of the legislation, which was drawn up on the basis of recommendations from the European Medicines Agency (EMA), had already failed with a veto recommendation in plenary last fall and had subsequently repeatedly pressed for improvements.

The German Association of Practicing Veterinarians (bpt) spoke of a "good day" for animal health. It said the Parliament had thus followed the proven, science-based decision-making process in the EU and at the same time confirmed its own vote from last fall. "The implementing act makes the European Union a global pioneer in the fight against antibiotic resistance and at the same time secures the necessary treatment options for sick animals," explained bpt President Dr. Siegfried Moder.

The initiator of the failed resolution, the agricultural policy spokesman for the Greens Martin Häusling, sees it quite differently. In his view, the list in its current form is an "extremely weak regulatory proposal that will do nothing to help control the further spread of antibiotic resistance." He said the list cements the status quo: it does not include any of the antibiotics that the World Health Organization (WHO) has identified as most important for humans. All currently permitted antibiotics will therefore continue to be permitted for animals.

"It is downright negligent" according to Häusling that even colistin was not included on the list of antibiotics reserved for human medicine. "After all, it is known that the use of colistin in animal husbandry can very well be dispensed with if a mix of vaccinations, hygiene and management measures is used in a targeted manner," said the Green politician. Individual EU countries such as Denmark are now completely abandoning the use of colistin, as is organic farming. According to Häusling, the Standing Committee on Veterinary Medicinal Products (SCoVMP), which is expected to vote on the Commission proposal in early July, now has the final say. AgE