EU states in favor of vaccination in principle 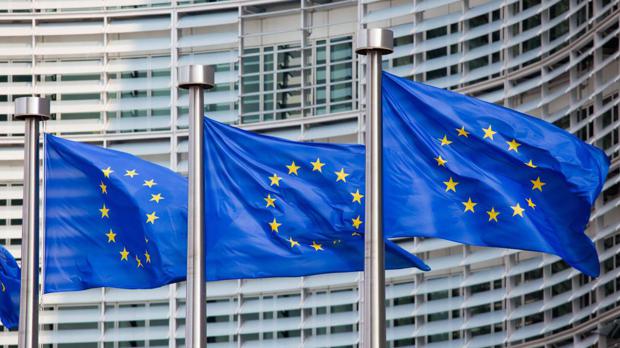 European agriculture ministers are open to vaccination against highly pathogenic avian influenza (HPAI). This became clear at the Agriculture Council in Brussels.


Both in the discussion on Tuesday and in the conclusions adopted, however, it was expressly emphasized that biosecurity and surveillance measures must remain important building blocks in the fight against avian influenza. However, vaccination could become an important complementary tool, the conclusions said.

Trade conflicts must be avoided

It must be ensured that trade is not affected, according to the ministers. In any case, it must be possible to distinguish between diseased and vaccinated animals. In this context, the member states should intensify their cooperation in order to promote greater acceptance of vaccination among international partners. In addition, the EU Commission should initiate talks with trading partners on this issue and also put it on the agenda of the World Organization for Animal Health (OIE).

Vaccination should be straightforward

According to the heads of department, the EU Commission and the member states should expand their efforts to develop an appropriate vaccine and also prepare cost-benefit analyses. The focus is to be on the livestock species and types of farming that are particularly affected. Partnerships with the private sector are also to be considered. Efforts will be made to develop uncomplicated vaccination techniques. AgE