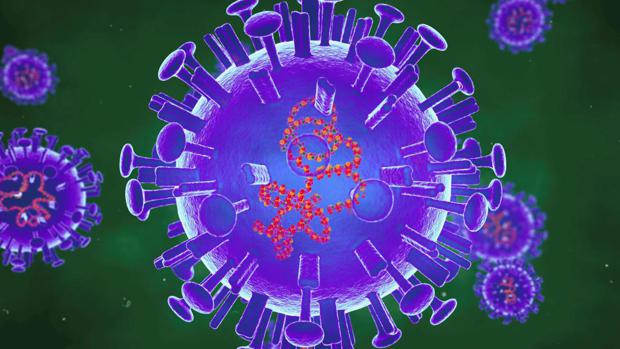 imago/Science Photolibrary
Epidemiological and genetic analyses of the viruses indicate that multiple introductions of the pathogen occurred simultaneously.

Avian influenza is spreading rapidly in France. Measures against it are being tightened significantly. Chicken and duck farms in the southwest of the country are affected. Breeding farms and hatcheries are exempt.


As the Ministry of Agriculture announced, in the focal point of the current epidemic in the southwest of the country, the preventive culling of the flocks of commercial chicken and duck farms was ordered. Breeding farms and hatcheries are exempt, he said, in order to preserve the potential for renewed stockpiling after the crisis ends. The measure is aimed at shortening the duration of the epidemic and preventing its spread to other production areas, he said.

According to the ministry, a total of 226 municipalities in the departments of Gers, Landes and Pyrénées-Atlantiques are affected. The first case of Highly Pathogenic Avian Influenza (HPAI) type H5N1 in southwestern France had been confirmed on December 16. Yesterday, according to official data, a total of 231 outbreaks of the disease were known in livestock farms, including 155 in the Landes department. Seven days ago, there had been 151 cases nationwide.

According to the ministry, epidemiological investigations and genetic analyses of the viruses indicate that several introductions of the pathogen took place simultaneously in the southwest. Subsequently, the avian influenza had spread from farm to farm. The virus circulating this year is very present in the environment and is increasingly transmitted by wild birds, he said. In contrast to last year, all susceptible species became ill and not just primarily ducks. AgE

ASF and avian influenza on the rise

Test for vaccination against avian influenza