It does not work without vaccination 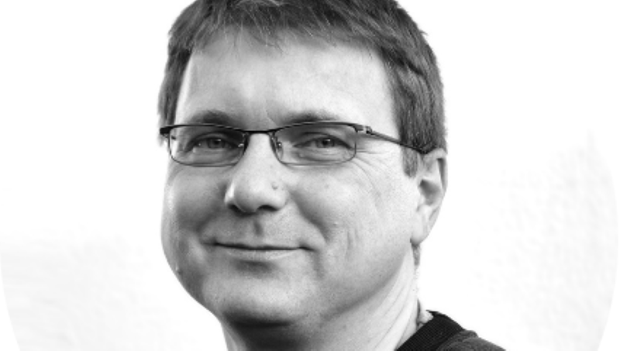 New concepts are needed to combat avian and swine fever. Adapted crisis management can help to reduce the burden on the industry.

Animal diseases are keeping agriculture in Germany on tenterhooks. In western Lower Saxony, restrictions imposed by authorities three months ago after an outbreak of African swine fever (ASF) in a pig herd were lifted on Wednesday. The good news was overshadowed by reports of new outbreaks of avian influenza affecting farms in Lower Saxony and North Rhine-Westphalia. Once again, thousands of animals have to be culled and numerous farms are suffering from the imposed control measures.

Animal farmers are already under severe pressure in view of high feed and energy costs. Many farms in the restriction zones will hardly be able to cope with further economic losses. For numerous farms, the current epidemic situation could be the reason to withdraw from finishing for good. Because improvement is not in sight. Avian influenza is now rampant among wild birds all year round. Entries into farms will therefore be a regular occurrence. During the cold season, the intensity of the epidemic will increase and it is to be feared that hundreds of thousands of animals will fall victim to the virus or the control measures.

The situation in pig farming is not quite as dramatic. The westward spread of ASF in the wild boar population appears to have been greatly slowed. Nevertheless, the risk of introduction into livestock remains high throughout Germany - as the case in Emsland also shows. Wildfires in which the virus spreads from farm to farm and millions of animals have to be culled are fortunately a thing of the past. However, the economic damage caused by restrictions on the transport of animals, manure and slurry remains high.

Livestock producers know this and have paid more attention to the issue of biosecurity. However, in the "animal welfare barns" demanded by politicians and society, it will hardly be possible in the future to seal off herds from viruses spreading in the environment. Outdoor climate, outdoor exercise and free-range housing cannot be reconciled with the biosecurity concepts recommended by experts. Therefore, it is important to protect livestock in other ways - and that can only be vaccination. At least in regions with a high density of livestock, the EU-wide ban on vaccination against avian influenza should therefore be lifted.

No vaccine has yet been approved for swine fever in Europe. Initial trials with a commercial vaccine are underway in Vietnam, which are promising but also leave some questions unanswered. It would therefore be all the more important to make more government resources available for research in Europe as well. In the short term, only a few levers remain to be tightened. Livestock farmers should insure themselves against the economic losses that threaten to occur in restriction zones. At the political level, it must be discussed whether the 3-month period until the control measures are lifted can be shortened and the restriction zones reduced in size.