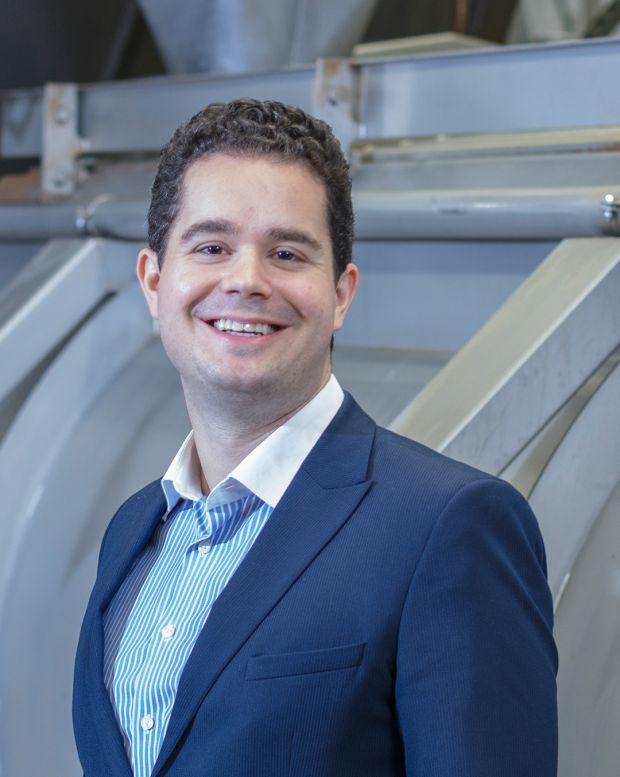 
Bühler has developed a string of technologies and capabilities to offer total rearing and processing solutions for the insect industry. “Our proposition to the market is to support the industry through solutions that produce and process a range of insect species,” says Andreas Aepli, CEO Bühler Insect Technology Solutions. The first industrial black soldier fly plant has already opened in June this year. Bühler is now in the execution of a new facility for a second species, the yellow mealworm.
Livestock production, especially the pig industry, is under enormous pressure because the already tight margins continue to decline – in particular in Europe. While retail prices for pork have remained broadly stable, farm gate prices for pigs have plunged to levels where many producers are struggling to break even. Furthermore, production costs are on the rise, since grain prices have increased substantially, and feed makes up 75% of the cost to produce pig meat. That is why the number of pig producers, who have already de-stocked or are leaving the industry completely, is rising. These producers are now looking for alternative but more sustainable businesses, in which they can leverage their animal farming skills.
A first project has been started in the Netherlands with a farmer who already worked on the concept of producing yellow mealworm in an old pig farm. Bühler will now support the project and design, installation and commissioning of a complete mealworm production facility in a 2,300 square-meter facility. “With this project we will set the bar on modularized mealworm production in an automated and hygienic way,” says Andreas Aepli, CEO Bühler Insect Technology Solutions. “Our technological solutions can be readily integrated into existing farms, but larger-scale facilities can also be realized. Once the first plant is completed and producing profitably in the Netherlands, it will offer livestock farmers an alternative option for gaining a sustainable business with attractive margins.
The yellow mealworm (Tenebrio molitor) offers interesting market opportunities in predominantly food applications. They have a great nutritional value which includes proteins, fatty acids, vitamins, minerals, and dietary fibers. Thus, they are already used in various food products with very attractive marketing concepts. While the mealworm market has shown significant growth in the last years, the global market size is predicted to even exceed its current growth rate. In addition, mealworm farming could offer a new and stable production and commercialization outlook for farmers. Another interesting aspect of mealworm farming is the resource use. Mealworms can grow on for instance wheat bran and rice husks, by-products that many existing Bühler customers produce and could get increased value out of.
Globally, the pressure on protein is rising fast as the worldwide population is expected to rise to nearly 10 billion by 2050. The global supply of protein is under pressure due to land erosion, ocean depletion and climate change. Alternative proteins are in high demand and innovative sources such as algae, funghi, single-cell bacteria as well as insects are on the rise. Insects offer one of the biggest potentials as they can be produced anywhere in the world and can be used almost directly as a high-quality source of nutrition and protein.