Reed instead of straw in the stable 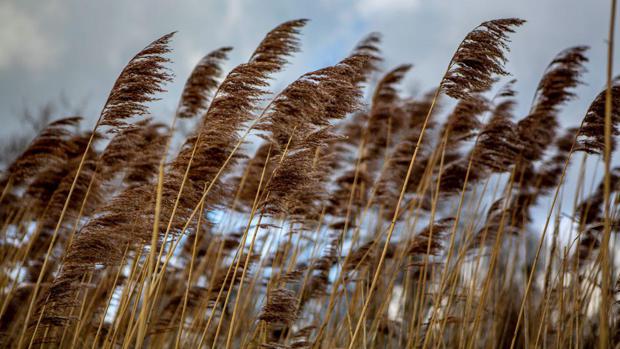 imago/Manngold
Common bedding can be replaced by reeds without any disadvantages. The cultivation is also beneficial for the environment.

Cattle farmers can also use reeds as bedding for their stalls instead of straw without hesitation. This is shown by experiments conducted by the French Research Institute of Agriculture, Food and Environment (INRAE) on one of its experimental farms.


According to INRAE, the reed has no disadvantages compared to the common bedding. There were no differences in terms of hygiene, nor were there any negative effects on animal health. Also with regard to the handling and the fertilizing value of the manure, no disadvantages were noticed. In terms of financial aspects, the closer the crop is to the farm, the more competitive the reed alternative is, according to INRAE.

The crop also has numerous environmental benefits, promoting biodiversity and water quality, among others. According to the research institute, the experimental farm in question established its own reed crop after the experiment was completed in order to become less dependent on purchased bedding. AgE