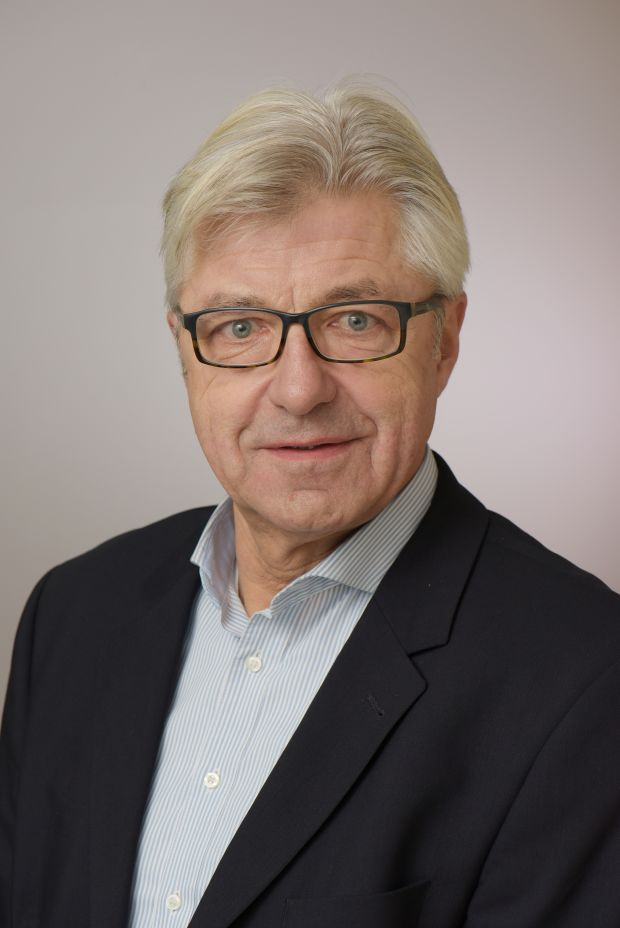 
The European number 1 among the agricultural faculties, the Wageningen University & Research (WUR) in the Netherlands, has appointed Friedhelm Taube as "Special Professor for Grass Based Dairy Systems".

Professor Friedhelm Taube from the Faculty of Agriculture and Nutrition of the Christian-Albrechts-Universität zu Kiel (CAU) has accepted a call for the special professorship "Grassland-based milk production systems" of Wageningen University in the Netherlands as of March 1, 2019. In the next five years, he will re-establish the grassland science research area in Wageningen in order to pave the way for a permanent reoccurrence of a corresponding full professorship. The number of  grassland professorships in Europe has fallen significantly since the 1990s, both in Germany and in Europe. In the Netherlands, a country with more than 55 percent grassland on the agricultural area, this professorship has been vacant for more than 20 years. "The resulting deficits in research and teaching were now increasingly evident," says Taube. The decline is mainly due to the fact that this discipline is the interface between the livestock, crop and environmental sciences and thus none of these three disciplines as own "core professorship" will be classified, says Taube. "In the meantime, that has changed, because even system-oriented approaches, which occupy these interfaces, are recognized and appreciated in their importance," explains Taube his additional commitment in the Netherlands.