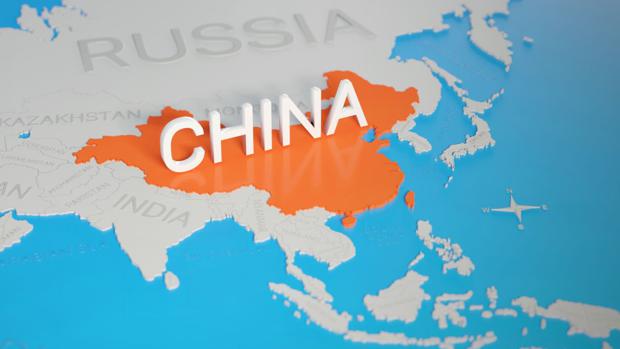 China's farmers harvested a record grain crop last year and also produced more meat and milk. According to the National Bureau of Statistics, a total of 686.5 million tons of grain were harvested - including protein crops and potatoes - which was 3.7 million tons or 0.5% more than in 2021.