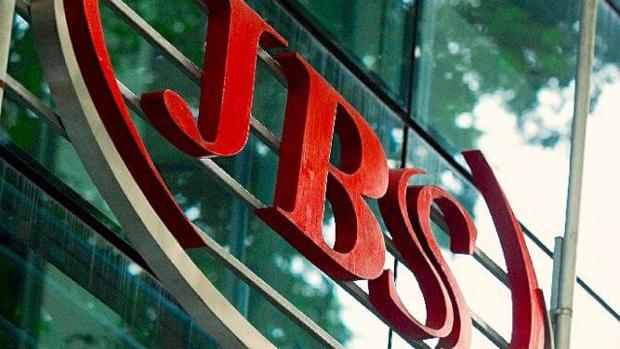 JBS
The world's largest meat company is investing US$100 million in alternative proteins.

The world's largest meat company JBS is now set to move into the production of artificially produced meat, taking a stake in a Spanish start-up.


The acquisition of Spanish lab meat producer Bio Tech Foods also includes investment in the construction of a new plant for the production of food from animal cells, JBS announced. In addition, the company announced the construction of Brazil's first center for research and development for cultured proteins. In total, JBS plans to commit US$100 million (€89 million) to both projects. BioTech Foods was founded in 2017 and is already a leader in biotechnology for the production of cultured protein; it is supported by the Spanish government and the European Union. The company operates a pilot plant in San Sebastián; it aims to reach commercial production in mid-2024 with the construction of a new production plant.

JBS will become the majority shareholder of Bio Tech Foods. The deal will allow both companies to combine their strengths and accelerate market development. JBS will gain access to the technology and protein production of BioTech Foods, which on the other hand will be able to use the industrial processing capacity, marketing structure and global distribution channels of JBS. The aim is to produce products such as hamburgers, steaks, sausages and meatballs with the same quality, safety, taste and texture as conventional meat products. The technology has the potential to produce proteins not only from cattle, but also from chicken, pigs and fish, he said.

The initiative in Europe will be complemented by the new cultured protein research centre in Brazil, which is due to be inaugurated in 2022, according to JBS. There, about 25 scientists will work on the development of cutting-edge technologies for the food industry in an area of 10,000 square meters. The goal, he said, is to develop new techniques that reduce the cost of producing lab-grown meat through economies of scale in order to drive commercialization in the market. AgE