Many pig farmers give up 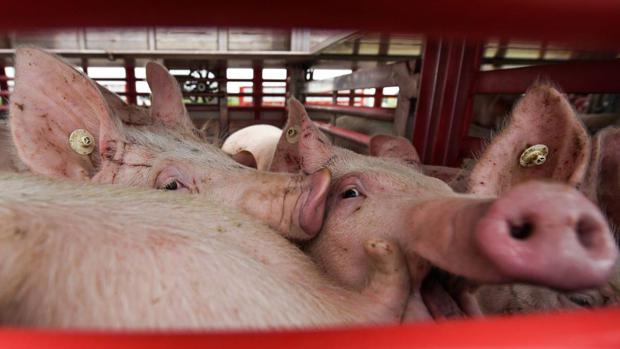 imago/itar-tass
More than 90% of Danish pig farmers have given up in the past 30 years.

Structural change has also led to a large number of farms going out of business in Denmark. In particular, sow farmers have given up farming in recent years. The number of animals, on the other hand, has remained largely unchanged.


According to the agricultural census conducted by the National Statistics Office, of the 79,338 farms still in existence in 1990, only 31,395 remained last year; this corresponded to a decline of a good 60%. The decline was even more pronounced among pig farmers. Over the past three decades, the number of pig farmers has dropped by 27,327 or 91.4% to just 2,576 farms. Not even one tenth of the former 29,903 pig farmers still operate in this sector.

Last year alone, according to official statistics, 345 or 11.8% of farms ceased pig farming compared to 2020. The number of animals remained largely unchanged at around 13.2 million head. According to the statisticians from Copenhagen, 1,044 farms still kept pure pigs for fattening; compared to 1990, this meant a surrender rate of 87.0%. On the 329 remaining pure sow farms, the surrender rate was as high as 94.9%. On another 1,062 farms, both fattening pigs and breeding sows were kept; this was 92.4% less than in 1990. In addition, there were 140 companies with pure piglet rearing without sows and fattening pigs; this was also less than one tenth than 31 years earlier. AgE