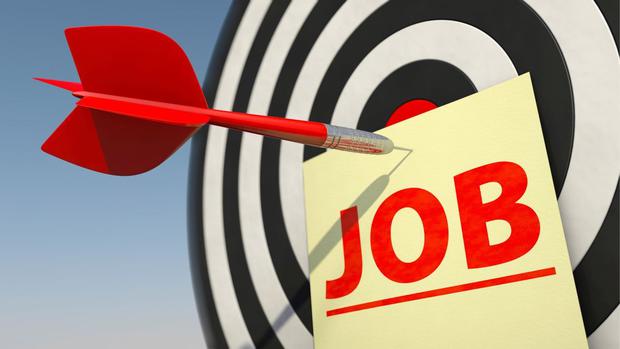 picture alliance/ Zoonar/DesignIt
Team cohesion and a good working atmosphere are the most important criteria for job seekers.

As part of the survey of the DLG Image Barometer "Employers in Agribusiness 2021", the most interesting employers were also determined for the first time for various industry segments. For students and employees, soft criteria have the greatest weight.


In the animal feed category, the first three places are occupied by AGRAVIS Raiffeisen, Deutsche Vilomix Tierernährung and the company H. Wilhelm Schaumann. Deutsche Vilomix Tierernährung makes it into the top trio thanks to very balanced ratings, while the ratings for AGRAVIS Raiffeisen and H. Wilhelm Schaumann are somewhat more widely distributed, according to the DLG evaluation.

Students and employees surveyed for the first time

Together with Dr. Schwerdtfeger Personalberatung from Emstek, the DLG has for the first time surveyed students and employees on the employer image of agribusiness companies in the form of an image barometer and determined the factors that are particularly important to respondents when choosing their employer. At the same time, the most interesting employers among the respondents were also determined for various industry segments. For the DLG Image Barometer "Employers in Agribusiness 2021", 734 students and employees in agribusiness were surveyed online between May and the end of July 2021 about their subjective perception of employers in agribusiness. 73% of the survey participants were employees in agribusiness, 27% were studying at the time of the survey. A total of 14 employer attractiveness criteria were provided.

Surprisingly, the "soft criteria" are particularly important for both employees and students when choosing an employer. At the top of the list of attractiveness criteria in both survey groups are "team cohesion and a good working atmosphere", followed by "appreciation and recognition of one's own performance" and the prospect of exciting and varied tasks. While employees also value creative and decision-making scope as well as identification with the company, students prioritise opportunities for further training and the prospect of career and promotion prospects.