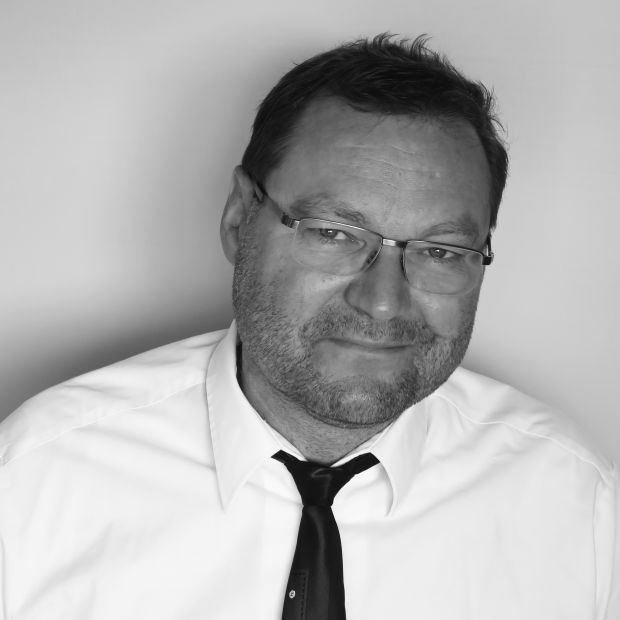 
Rainer Winter (51) will become the new press officer of the DLG e.V. (German Agricultural Society) from 1 September. At the same time he is responsible for the strategic development as well as the coordination of online and social media channels. The graduate agricultural engineer has been working as an Internet Coordinator for the DLG since 2001. Previously, he worked as an editor for the trade journal "DLG-Mitteilungen" and as a content manager for the DLG publishing house.
In his function as Press Officer Agrar he succeeds Friedrich Wilhelm Rach, who will retire at the end of August 2018.