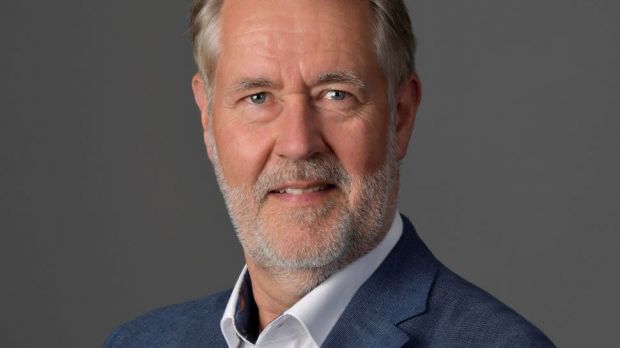 DVT
This year's DVT Award was presented to Prof. Wilhelm Windisch from the University of Munich.

The German Feed Association. (DVT) presents the DVT Award 2021 to Professor Dr. Wilhelm Windisch. He has provided important impulses for animal nutrition in his approximately 30 years of activity, according to the statement of reasons.

Prof. Wilhelm Windisch received the DVT Award during the association's annual meeting. At the award ceremony, DVT Vice President Carolin Braun-Majer emphasized his extraordinary commitment to the feed industry: "Professor Windisch is a master of science communication." She pays tribute to his ability to package and defend difficult animal nutrition topics in simple, popular science terms, even in very industry-critical discussion sessions," the vice president says.

Prof. Windisch leaves no doubt that animal production is an important and indispensable cornerstone in the nutrient cycle, says Braun-Majer, explaining the jury's decision. With his well-founded explanations of agricultural raw materials that cannot be used as food, he puts the principles of the circular economy in the right light. Added to this, he says, is his work as an editor of various scientific publications.

Windisch (born 1958) received his habilitation in 1995 after studying agricultural sciences and earning his doctorate at the Technical University of Munich. Before his appointment as a full professor at the University in Munich, he was professor of animal nutrition at the University of Natural Resources and Applied Life Sciences in Vienna (BOKU) from 2002 to 2010. He led the Society for Nutritional Physiology (GfE) as chairman from 2016 to 2020. In the Bavarian Working Group on Animal Nutrition, he has been the chairman since 2011.

With the award, DVT honors individuals who have rendered outstanding services to the feed industry and are closely associated with the industry's work. This year marks the sixth time the DVT Award has been presented.