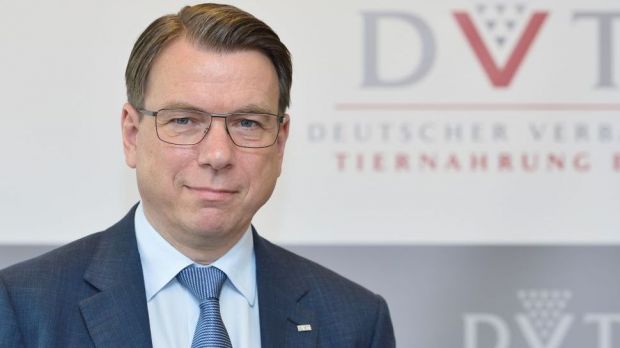 At this year's General Meeting, President Jan Lahde was confirmed in office. With Ernst Friedlaender and Dr. Heinrich Kleine Klausing, two new members have joined the board of the german association. Looking back, the feed industry continues to show stable development.

According to figures from the German Federal Agency for Agriculture and Food (BLE), German feed producers kept their volumes largely the same in the 2020/21 marketing year, producing around 24 million tons of compound feed for livestock and pets. In the north and south, the share of total production was kept constant at 73 and 13 percent, respectively. Only in the east were there slight decreases of 3 percent.

"The availability of agricultural raw materials is good globally. It is important to take advantage of each region's excellence in food production and maintain balance for fluctuating yields," Lahde explained at the general meeting. In the Corona pandemic, he said, the feed industry was able to show that the supply of feed to agriculture was guaranteed by functioning cross-border supply chains. With regard to the social discussion about more sustainability, the DVT president called for more honesty and an equal assessment of ecology, social requirements and economic efficiency. Pet food manufacturers have vast experience in the multi-layered aspects of sustainable raw material sourcing, he said. "Today, 60 to 70 percent of our soy volumes in feed are already sustainably sourced. Around two-thirds of all soy volumes come from areas with a low risk of deforestation," Lahde said. The DVT's aim is to develop solutions that are as uniform as possible across the industry. To this end, he said, the association is in talks with the various stakeholders.