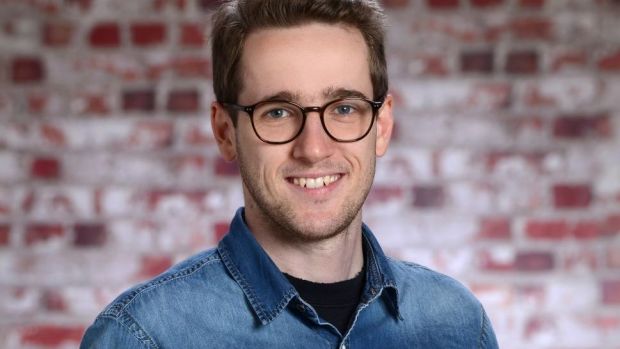 DVT
Fabian Preuss takes over the press work for DVT.

Fabian Preuss is the new press spokesman for the German Feed Association. (DVT). He took up his post on October 1.

Preuss is responsible for association communications, including DVT's press relations, and succeeds Britta Noras, who left the association in August 2021 to take on a new challenge in the agricultural industry, DVT reports.

Fabian Preuss began studying political science and German language and literature in Trier after graduating from high school in 2013 and successfully completed his Master of Arts degree in 2018. He was then able to acquire further skills and media experience with a traineeship at the Deutsche Lebens-Rettungs-Gesellschaft e.V. (DLRG) in Hanover. This includes the instruments and mechanisms of modern public relations as well as the cooperation with internal departments of an association or external partners. Both copywriting and layout, presence at public events such as party conventions, social media conception and inquiry support as well as classic PR work such as press releases are his areas of experience.