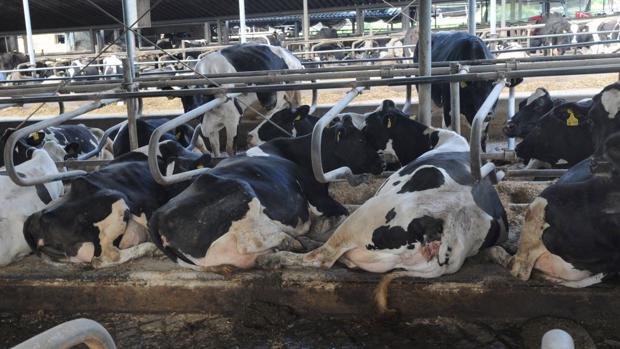 IMAGO / blickwinkel
The increases in output per cow are not enough to compensate for the reduction in herd size. In addition, high feed and energy prices are forcing production adjustments.

In the EU, milk production has gradually declined in recent years. Likewise, herds have been reduced. U.S. analysts expect that there will also be a "wave of abandonment" among dairy farmers as a result of the requirements of the new Common Agricultural Policy (CAP).

The EU-27 dairy cow herd has declined by a total of about 1.4 million head since 2016 and by about 800,000 head since 2019, according to U.S. agency data. Increases in output per cow have not been enough to offset this herd reduction. U.S. analysts, like EU market experts, expect EU raw milk production to continue to decline in the coming year.