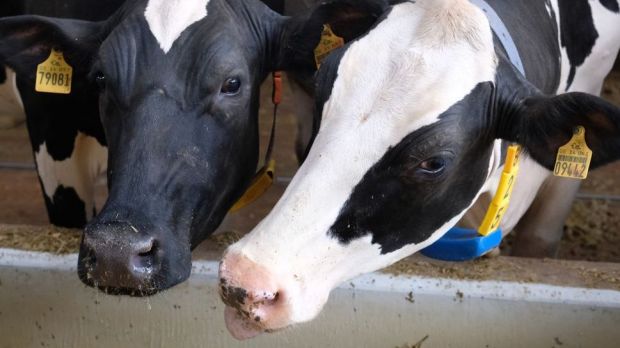 picture alliance/Sebastian Willnow
In Europe, the number of dairy cows is falling.

Unlike pig farmers, marketers of cattle for slaughter in the European Union can currently enjoy record prices for their livestock, as the number of cattle is declining. In France and Germany in particular, herds are declining.

Demand, which is picking up again after the Corona pandemic, is meeting with only a limited supply of beef. Extensive slaughter volumes can hardly be expected for the rest of the year, as cattle numbers were again down at the May and June 2021 count dates, respectively. According to Eurostat, the 13 reporting member states - which account for about 92% of the total EU herd - held 70.35 million head of cattle this spring, down nearly 400,000 head or 0.6% from the previous year's survey. In several countries, including France and Germany, herds fell to historic lows.

Only Ireland, Italy and Poland stock up