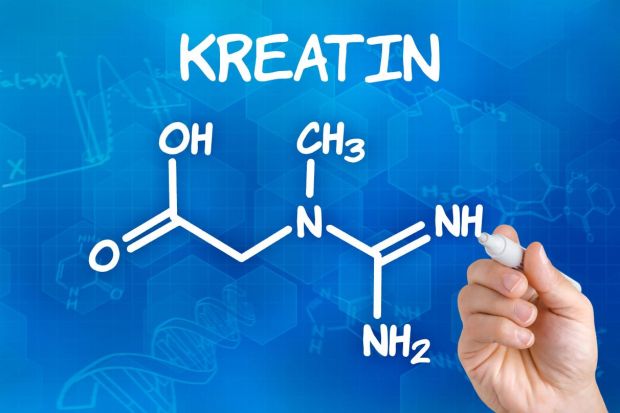 Prices for guanidine acetic acid from Evonik are increasing worldwide. This was announced by the company.

Effective immediately, net prices worldwide will increase by up to 15% for the feed additive GuanAMINO, or guanidinoacetic acid (GAA). This was announced by the manufacturer Evonik. The feed additive serves as a precursor to creatine, which is an important component of muscle cells and central to energy metabolism.

According to Evonik, it is estimated that in fast-growing animals, only about two-thirds of the daily creatine requirement is met by the body's own synthesis, while the rest must be supplied through feed. According to the company, the product improves growth performance through effective nutrient utilization, as well as meat yield, and eliminates the need to add arginine to the diet.