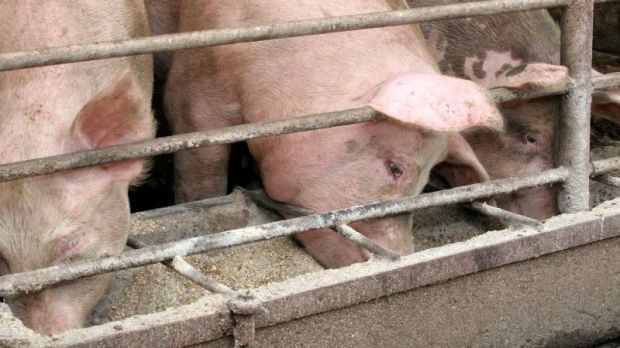 imago images / YAY Images
Meat-and-bone meal may now be fed to pigs and poultry again in the EU.

In mid-August, the EU Commission adopted a corresponding amendment to the feed ban regulation, allowing the use of processed animal proteins from pigs in poultry feed and from poultry in pig feed. In 2001, due to Bovine Spongiform Encephalopathy (BSE), the feeding of animal meals had been initially banned for a limited period, then permanently in 2003.

According to the EU Commission's Directorate-General for Health (DG Sante), the current decision is based on a scientific opinion from the European Food Safety Authority (Efsa), reports Agra-Europe. The European Parliament and the Standing Committee on Plants, Animals, Food and Feed (SCoPAFF) had already given the green light in April.
EU Health Commissioner Stella Kyriakides welcomed the change as "another milestone on the way to using high-quality and sustainable feed." At the same time, she said, the EU is continuing its long-standing commitment to maintaining the highest standards in animal nutrition. DG Sante pointed to scientific evidence showing that certain feed bans in place since 2001 were no longer justified.

Insect proteins for pigs and poultry

According to the DG, a wider use of pig, poultry and insect proteins will be possible in feeds originating from local production in the EU and meeting the nutritional needs of certain categories of pigs and poultry. In addition, the relaxation will contribute to a more sustainable and competitive European agriculture in line with the farm-to-fork strategy, he said.
The International Platform for the Use of Insects for Food and Feed (IPIFF) welcomed the Brussels authority's decision. It hailed the approval "as one of the most important regulatory developments in the expansion of the European insect sector."