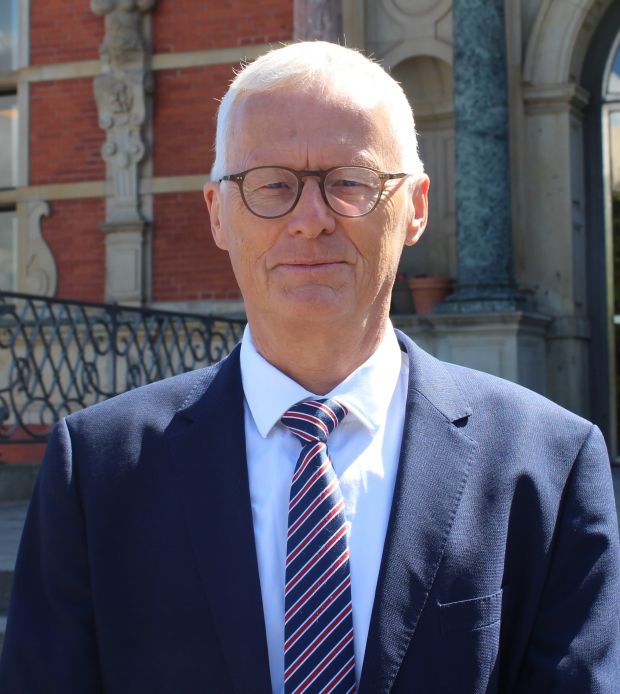 
FEFAC’s 65th General Assembly, held via videoconference on June 3rd, elected Asbjørn Børsting as its new President, for the next term 2020 to 2023. Børsting (DK), a graduate of University of Copenhagen (Agricultural Economics), served as CEO of The Agricultural Council & DLG. He is now Director of DAKOFO, the Danish Grain and Feed association and Variety Denmark. He’s also Chairman of the Danish Bio-Economy Panel.

Asbjørn Børsting: “I look forward to representing the interests of European Compound Feed and Premix Manufacturers in these challenging times, when the European and global economy are trying to recover from the COVID-19 crisis. I am proud of the resilience shown by our members and value chain partners in providing safe, sustainable and affordable feed to farmers and foodstuffs of animal origin to our consumers.

FEFAC welcomes the EU Commission efforts to draw the right lessons of the COVID-19 crisis to safeguard food security by defending the Single Market and the CAP as key delivery mechanisms for sustainable food systems, enabling us to produce “more with less”, while staying competitive on EU and global markets.

I look forward to the launch of the FEFAC Feed Sustainability Charter 2030 at the occasion of our FEFAC Congress on 24/25 September 2020 in Antwerp, co-hosted by our Belgian members. Our Charter will contain concrete actions to promote animal nutrition solutions, increasing nutrient efficiency, reducing Greenhouse Gas Emissions linked to feed production (through use of PEFCR Feed Category Rules & GFLI Database) and help reducing the need for antibiotics at farm level. We will also promote responsible and deforestation-free soy sourcing and new technologies to increase EU production of vegetable proteins”.

All FEFAC members are willing to play their part in meeting societal and market expectations, knowing that feeding food producing animals is an integral part of sustainable food systems and the circular economy due to the valorisation of pastureland and large amounts of human-inedible co-products of agricultural and food production systems” .

The 65th General Assembly also elected a new FEFAC Board. It now consists of the following members: