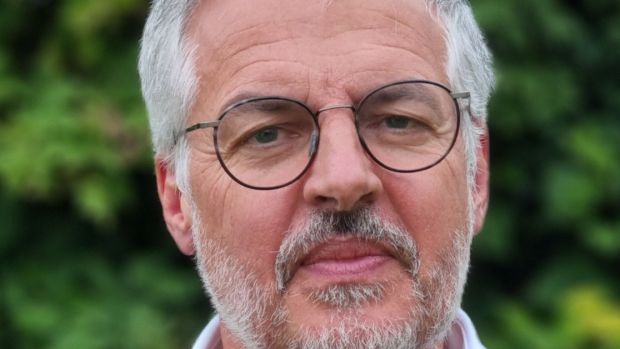 For Farmers
Ernst Friedlaender joins For Farmers as Managing Director.

For Farmers, the internationally active compound feed company, intends to expand its position on the German market and is creating the position of Managing Director specifically for this purpose, which will be held by Ernst Friedlaender.


Ernst Friedlaender has been appointed Managing Director For Farmers Germany, effective August 1, For Farmers Germany announced. Friedlaender has extensive experience in the feed industry. Most recently, he was managing director of Deutsche Tiernahrung Cremer (DTC), one of Germany's leading feed manufacturers. Friedlaender, who had worked there since 2012, had left DTC "at his own request" on August 31, 2019. Previously, he was divisional head of feed at HaGe Kiel. He has also been an independent contractor and actively involved in the European Federation of Feed Manufacturers (Fefac).

"I am very excited to join For Farmers. It is a company that I have always admired and believe is very competent. Together with my colleagues at For Farmers, I think there are some great opportunities in the marketplace that we can take advantage of and I look forward to working with them," comments Friedlaender himself on his new career move.