Test for vaccination against avian influenza 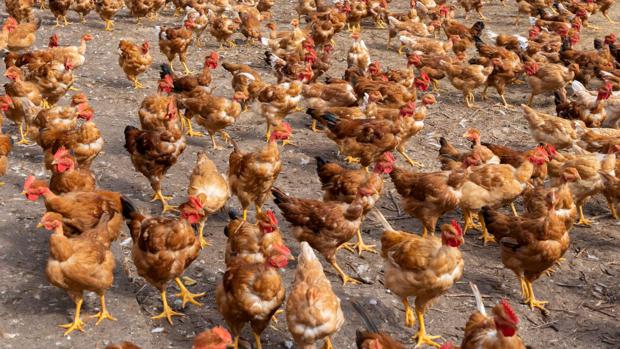 
France will soon start a trial phase with two vaccines against avian influenza. Agriculture Minister Julien Denormandie has announced. "In the long term, there will be no solution other than vaccination," the minister said yesterday at a meeting with livestock farmers and members of parliament. Vaccines are essential, he said, and vaccinating poultry flocks should not be a "taboo subject." The minister referred to the recent sharp increase in outbreaks in France; within one day, detections of the highly pathogenic avian influenza virus (HPAI) have risen by nearly 40 percent to 63 cases. Vaccines for the upcoming test are expected to come from a laboratory in the Nouvelle-Aquitaine region.

Denormandie announced a major meeting with industry professionals next Wednesday to determine the areas and procedures for the announced vaccination trials. "We are the first European country to implement this," the minister stressed. There must be European approval for effective vaccines, he said, and therefore the other member states must be convinced of the benefits of vaccinating poultry flocks. In France, 3.5 million birds had to be killed during last winter's avian flu outbreak.

World Organization for Animal Health (OIE) had previously viewed vaccinations against avian influenza critically and linked the measure to specific conditions. Flocks should be vaccinated in regions where the pathogen is endemic and other control measures (such as culling and transport restrictions) have not been successful. In addition, continuous monitoring of vaccinated herds is needed and a strategy must be developed to distinguish vaccinated from infected animals, he said. AgE/az