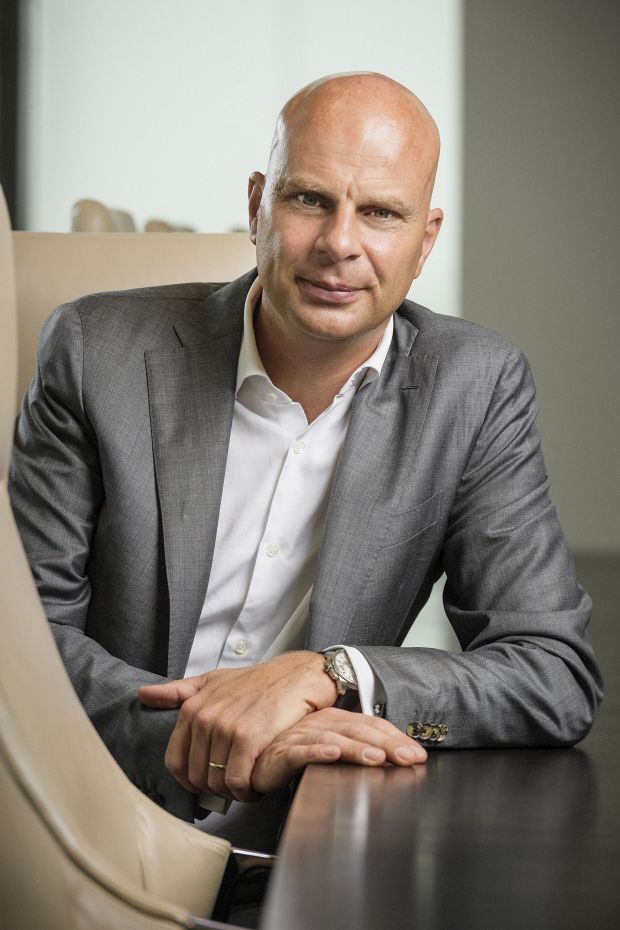 
The Board of Directors of Hamlet Protein, a world leader in soy-based specialty proteins for young
animals, has appointed Erik Visser (49) as Chief Executive Officer effective June 1st, 2019.
“On behalf of the Board of Directors, I am pleased to announce Erik Visser as our new CEO. Erik has held
positions in various multinational companies, based across Europe and Latin America, and has extensive
experience in the animal feed industry through senior management roles at Provimi, Nutriad and Adisseo.
We are convinced that Erik’s industry knowledge and network, global orientation and drive makes him
very well suited to help Hamlet Protein execute its growth agenda.” says Kjeld Johannesen, Chairman of
the Hamlet Protein Board of Directors.
“Hamlet Protein is an ambitious company with strong support from its investors. I am excited to join a
talented group of professionals and to work with them to further expand the company across global
markets”, says Erik Visser.
Erik Visser replaces Søren Munch, who has reached an agreement with the Board of Directors to leave
his position as CEO.
“Søren Munch has served as CEO of Hamlet Protein for more than 10 years and as its CFO for several
years before that. On behalf of the Board of Directors, I would like to thank Søren for laying the
foundations on which Hamlet Protein built a scalable business, positioning it for future growth“, says
Kjeld Johannesen.