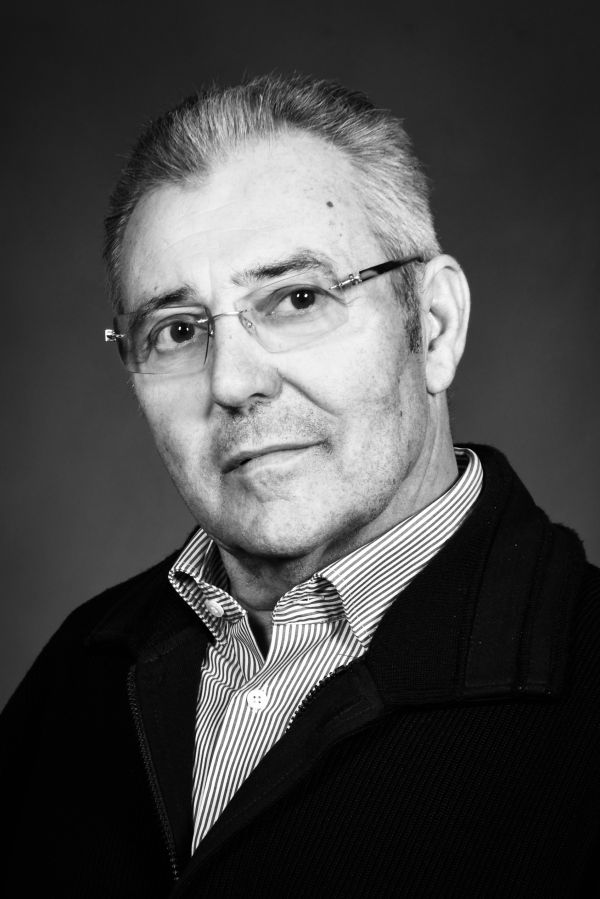 He died on May 1, 2019 after a short illness at the age of 69 years. Stückenschneider founded his company in 1986 and developed it with creativity and expertise into a respected partner in the agricultural sector.
As a committed entrepreneur, Klaus Stückenschneider has left his mark on suppliers and customers with his ideas, visions and solutions. In the more than three decades now, he has repeatedly provided impulses in the German feed industry. Until recently, many customers have valued the expertise and advice of Stückenschneider. Many partners became friends over the years.
What Klaus Stückenschneider has created will continue to exist. Both by the continued work in his spirit by his children Michael Stückenschneider and Sandra Heermann, who took over the management of him in 2014, as well as by his colleagues at NOACK, who have learned much from him and will continue to use this knowledge for the benefit of customers.
Prior to his entepreneurship Klaus Stückenschneider worked for the company Denkavit Futtermittel GmbH for 15 years. He began in the field with the advice of calf rakers and piglet producers. Later he built up the German trade department of the Dutch feed company. His work with young animals is still shaping the direction of NOACK Deutschland GmbH: special raw materials and supplements to promote animal health.