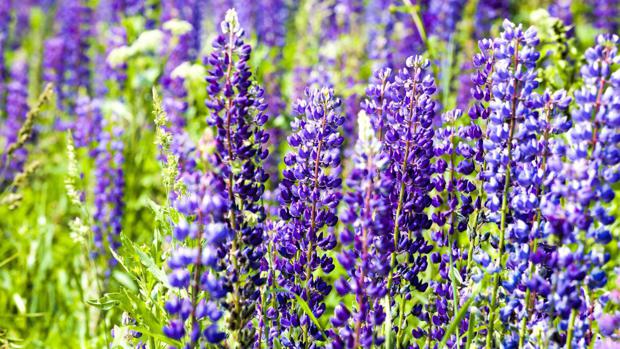 The website of the new LeguNet legume network is online. Interested parties can find information about the cultivation, utilization and feeding of legumes such as field beans, peas, lupins and soybeans.


The "Model Demonstration Network to Expand and Improve the Cultivation and Utilization of Grain Legumes in Germany (LeguNet)" follows the three previous demonstration networks on peas/beans, soybeans and lupins of the nationwide protein crop strategy. "The previous findings of the networks have now been combined across crop types to form an overall concept for all grain legumes," says project manager Ulrich Quendt of the Hesse State Agricultural Office (LLH). He adds: "Crops that have been cultivated rather rarely in Germany until now, such as chickpeas and lentils, are also being integrated into the network. Because of the changing weather conditions, their potential is also increasing. We are gradually expanding the website."

Farmers can learn from the website how to grow grain legumes profitably on their site - from sowing and site conditions to weed control and fertilization, diseases, pests and harvesting. One focus of the network's work is on value chains that can consistently grow sales markets in the feed and food sector. To this end, a functioning infrastructure for trade and processing is first necessary as a prerequisite for the development of new products.

Best practice as a model

"Successful practical examples show the most diverse utilization possibilities for the nutrition of humans and animals. The demand for domestic protein feeds as well as the interest in protein-rich alternatives to meat in human nutrition are continuously increasing," Quendt explains. For example, example farms will also be used to show what experience they have had in feeding cattle, pigs and poultry and what the ration design has looked like.

Under the leadership of the LLH, five other partners have so far contributed their expertise in legumes. These are the Union for the Promotion of Oil and Protein Plants (UFOP), the Department of Agricultural Economics at the University of Applied Sciences Südwestfalen, the Research Institute for Agriculture and Fisheries Mecklenburg-Vorpommern, the Öko-BeratungsGesellschaft mbH and FiBL Projekte GmbH. In a second step, further network partners and demonstration farms are to be added. LeguNet is funded by the German Federal Ministry of Food and Agriculture (BMEL) based on a resolution of the German Bundestag within the framework of the BMEL protein crop strategy.