Ukraine receives a lot of help 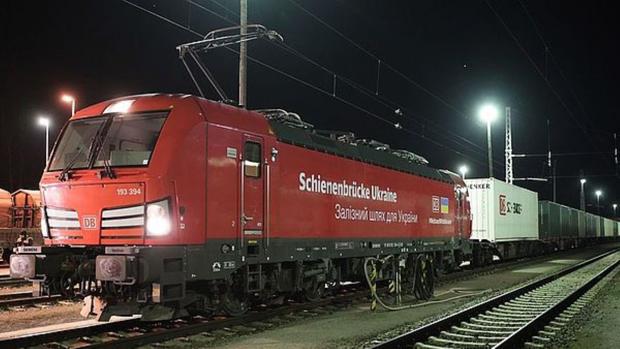 The development of alternative transport routes for the export of grain from Ukraine is gaining momentum. After Poland and Germany, the USA now also wants to help.


The USA is now also getting involved in the development of alternative transport routes from Ukraine. According to CNN, representatives of the U.S. government have discussed with international allies ways to expand existing trade routes beyond the Ukrainian seaports blocked by Russia. A wide range of options via rail, sea, and even air cargo were reportedly discussed.

As the Ukrinform news service reported in addition, according to the U.S. Permanent Representative to the United Nations (UN), Linda Thomas-Greenfield, discussions are also taking place "at the international level" about establishing "humanitarian corridors" for food shipments from Ukraine to countries in urgent need of them. This apparently takes up a proposal by the Ukrainian Grain Association (UGA), which has been advocating such an approach for weeks.

The Ukrainian Grain Association (UGA) remains skeptical about alternative export potential for the coming months. It again proposes creating a humanitarian corridor for grain shipments across the Black Sea.

Germany has also begun to support Ukraine in grain exports. According to German Transport Minister Dr. Volker Wissing, Deutsche Bahn's freight subsidiary, DB Cargo, has begun the process of enabling the "rail bridge" to transport large volumes of agricultural products from Ukraine to North Sea and Adriatic ports in the future. Deutsche Bahn CEO Richard Lutz expects that in the future two to three trains a day will be able to go via Poland to Western Europe. AgE