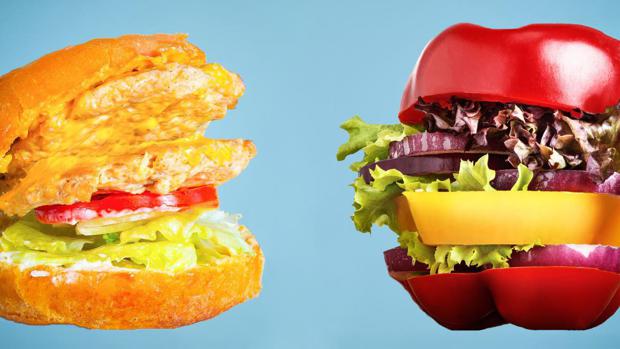 Vegetarian or vegan meat alternatives such as tofu sausage, seitan schnitzel or veggie burgers are becoming increasingly popular with consumers. However, the production value is low compared to meat.

In addition, less and less meat has been consumed in Germany recently. According to the Federal Institute for Agriculture and Food (BLE), average per capita consumption in 2021 was 55.0 kg; this was 7.8 kg or 12.4% less than ten years earlier and the lowest since calculations began in 1989. AgE