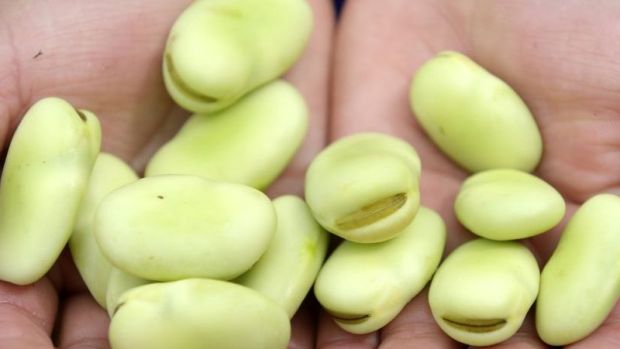 In the 2020/21 marketing year, significantly more field beans and peas went into feed rations. Rye is also much more popular in Germany, according to the Federal Agricultural Information Center (BZL).

Use of rye on the rise

Rye is also more frequently found in feed rations again The amount processed rose by almost 42 percent to 1,495,885 t compared to 2019/20 - again continuing the previous year's trend. Overall, cereals account for the largest share of the total compound feed production of 24 million t, with a share of around 12 million t. In terms of oil meals, rapeseed meal continues to lead the field. At 2.6 million t (2019/20: 2.5 million t), the processing volume of rapeseed meal continues to exceed the processing volume of soybean meal at 2.3 million t (2019/20: 2.4 million t).

In the 2020/21 marketing year, pig feed will again be the most important feed type with 9.8 million t. Cattle feed remains in second place with 6.8 million t. Cattle feed production decreased by 2.8 percent (194,149 t) compared to the previous marketing year. The BZL assumes that a sufficient base feed harvest in 2020 is the reason for this development.
According to the BZL, a total of 287 farms subject to reporting requirements produced a total of 23.9 million t of compound feed. About 20.8 million t of reportable raw materials were processed for the total production volume. As the number of farms remained the same, the average production quantity per farm decreased to 83,309 t.

Further data on the "Structure of compound feed producers 2021" at www.ble.de/futter


Do you have any questions or comments on this article?
Please email the editor.