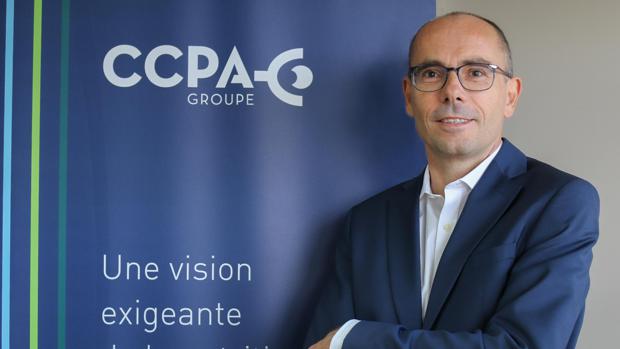 The CCPA Group, an association of cooperatives specializing in animal nutrition, has appointed François Pellet as CEO of the Group, effective November 1, 2022.


François Pellet has solid strategic and operational management experience in an international context and has spent his entire career to date in the animal nutrition sector. Pellet (51) is a graduate of the Higher National School of Agriculture in Purpan in Toulouse.

After starting his career in genetics at Hubbard from 1994 to 1998, François Pellet joined CCPA as a poultry nutrition specialist. In 2001, he joined Nutriway (Provimi Group) in Vietnam and was sales, marketing and technical support manager for 2 years before becoming deputy general manager in 2003. In 2005, he returned to France as Sales and Commercial Manager for Centralys, a Provimi Group company. Since 2007, he has been with the Adisseo Group, a global leader in feed additives, first as Director of the Vitamins Business Unit, then as Director for Europe, Africa and the Middle East, as Director for Asia-Pacific and most recently, since 2017, as Director of the Specialty Additives Business Unit.

In his new role, François Pellet will lead the entire CCPA Group and its businesses. His immediate priorities include completing the rollout of the group's new 2025 strategic plan. One priority area is to strengthen cooperation between the Group's subsidiaries.