New board spokesman at BLTD and FVB 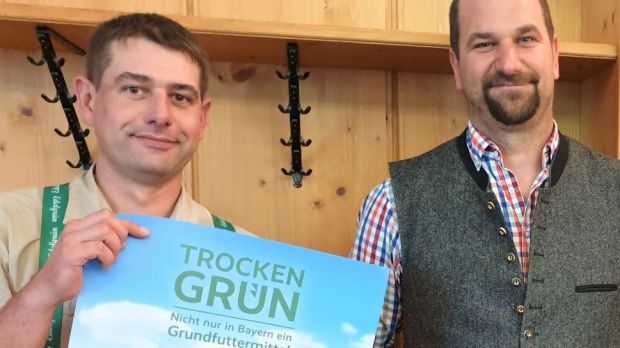 Despite the difficult circumstances caused by the Corona pandemic, the drying industry's targets were achieved, BLTD Managing Director Sebastian Proske pointed out in the annual report. Although the start of the new season had been sluggish due to the drought in spring, the dryers in Germany were nevertheless able to stabilize production volumes at a high level again in the course of 2020.  In total, nearly 2.5 million dt of domestic feed was produced in Germany last year, Proske said. "Due to sufficient precipitation, the drier locations in particular can benefit, such as the Franconia region or northern and eastern Germany," the BLTD managing director sums up.  For 2021, Proske again expects a stable production volume of German dryers.

In addition, the association is increasingly involved in climate protection with new association projects such as an electricity pool, an energy efficiency working group, and also the introduction of energy management. In addition to seven different certification modules, the industry's own quality management system would offer further certification modules in the future. Thus, the drying industry wants to develop further with an energy management according to ISO 50001, even with more far-reaching energy issues.