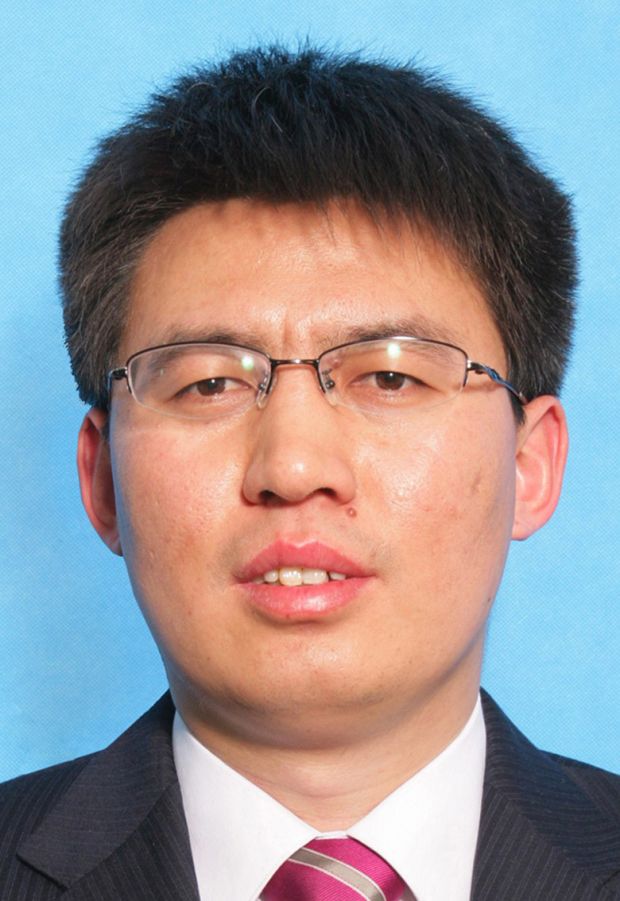 
Leading specialty chemicals company Perstorp has appointed Jim Ren as Vice President - Asia Pacific Region, responsible for the company’s Feed & Food Business Area. Ren, who joined Perstorp on October 1, reports directly to Perstorp Feed & Food Executive Vice President Roger Mann.
Perstorp Feed & Food has an ambitious growth strategy in Asia Pacific, with a comprehensive portfolio of solutions based on organic acids and esters of organic acids such as propionic acid, formic acid and butyric acid. These solutions have proven to be highly effective in improving gut health and animal performance, acidifying feed and preventing molds, and are one of the key additives used to support the reduction of Antibiotic Growth Promoters (AGP) in feed. Asia Pacific, which is responsible for almost half of the world’s total meat output, is a major market for these products.


“Perstorp is an increasingly important player in the animal feed business in Asia Pacific and we are very happy to have Jim Ren lead our team in the region to take it forward with our innovative products”, said Mann.

Ren, 41, has over ten years experience working in China and five years in South East Asia. He came to Perstorp after several years with Evonik. Ren is a Chinese national and has a Ph.D. in Veterinary from the China Agricultural University in Beijing. For his Bachelor’s and Master’s degrees, he majored in Animal Nutrition and Feed Production. Ren also has an Executive MBA from the University of Texas at Arlington, USA.


“I would like to continue to work in this area to produce animal protein in a safe and sustainable way”, Ren said. “When I was a child, food - especially animal protein - was in short supply in China, and many people could not afford to eat meat very often. It has always been my ambition for everybody to have the choice of having meat in their diet if they wanted to.”

Ren will be responsible for achieving Perstorp’s ambitious strategic goals for Feed & Food in the Asia Pacific region. This will involve him leading, training and developing Perstorp Feed & Food’s regional sales and technical team and its distributors and agents.