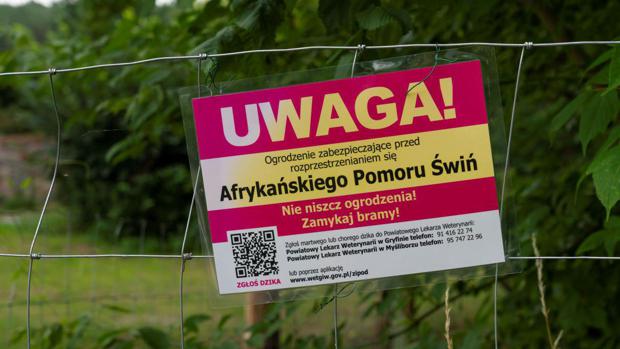 In Poland, African swine fever (ASF) has been detected in a farm animal herd for the first time this year. A farm with 2,000 pigs is affected.


The Supreme Veterinary Authority today confirmed the outbreak on a farm with about 2,000 pigs in the Leszno district of the Wielkopolska voivodeship. The last case before that had occurred in mid-December 2021 in Warmia-Masuria.

The latest outbreak is being taken very seriously by farmers and authorities, as Wielkopolska is considered a Polish pig stronghold, accounting for around one-third of the total domestic pig population, and the district now affected in particular has a very high stocking density. As the trade magazine "farmer.pl" reported, it is not yet clear how the virus reached the farm. However, a large number of ASF infections have been recorded in the wild boar population in the area in recent months, it said. AgE