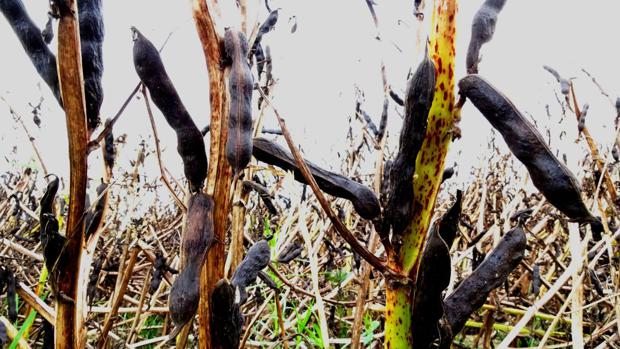 IMAGO / Rech
Field beans score with a protein content of around 30 percent.

Südzucker Group plans to produce protein concentrate from field beans in the future and is planning to build a production plant in Offstein for this purpose. The company has its sights set on food and animal feed manufacturers as customers.


The group says it will invest a total of 50 million euros in this project. Südzucker announced that its subsidiary Beneo, which specializes in functional food ingredients, will use the protein concentrate to expand its portfolio of vegetable proteins, which has so far been based on wheat and rice. Customers are food and animal feed manufacturers. In addition, discussions will be held in the coming months with farmers in the Wetterau and Kassel regions to expand the cultivation of field beans. This is because the natural site conditions there are particularly suitable.

According to Südzucker, the first contract areas are planned for 2023. In the coming years, the area under field beans is to be increased to several thousand hectares. According to the group, the field bean, with its approximately 30 percent protein content, provides a natural basic material, for example for the production of meat and milk substitute products. Its starch content also benefits customers in the food and animal feed industries. With the protein concentrate from the field bean, Beneo is serving the trend toward a plant-based diet and making an important contribution to climate protection, according to Südzucker. As a legume, the field bean binds the nitrogen present in the air for natural nutrient supply in arable farming. With a low energy footprint, the planned processing plant is designed to be particularly sustainable, he added. AgE