Hygiene in the herd central to ASF progression 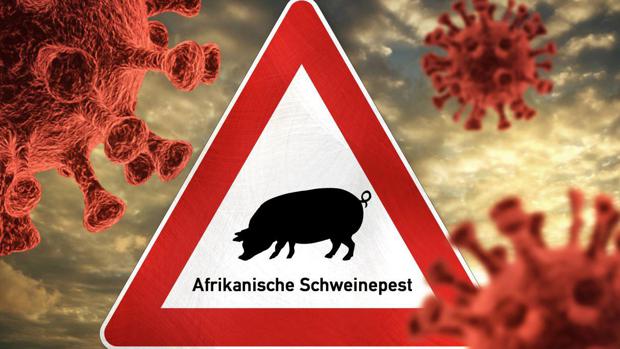 The hygiene status of pigs plays an essential role in the course of the disease caused by the African swine fever (ASF) virus. This was revealed by recent research conducted by the Swiss Institute of Virology and Immunology (IVI) in collaboration with the University of Bern.


When pigs were infected with an attenuated strain of the virus, the research groups involved found that the disease was milder and shorter-lived in domestic pigs with very good hygiene and health conditions, and healed completely. In contrast, in pigs from farms with conventional standard hygiene, the disease lasted longer and mortality was 50%. Analysis of the pigs' immune systems before and during infection indicated that higher baseline activation of the immune system had significant effects on disease severity and inflammatory response, the researchers said.

These differences in baseline immune activation, in conjunction with hygiene status, are critical factors in the course of ASF disease when infected with an attenuated strain of the virus, they said. According to the researchers, these new findings are extremely relevant for the development of live attenuated vaccines against ASF and, more generally, for understanding host-pathogen interactions in hemorrhagic fever. AgE