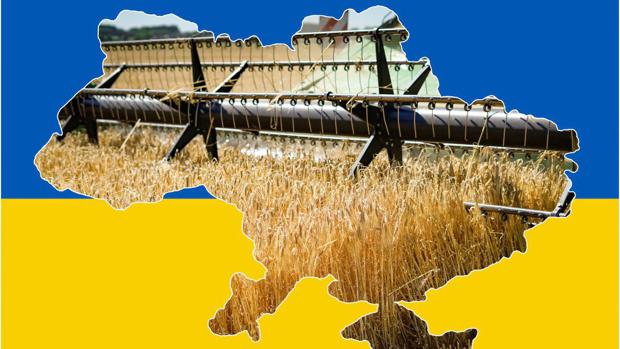 Based on the sowing areas for summer harvests achieved under wartime conditions, the Ukrainian AgriBusiness Club (UCAB) has updated its forecast for this year's grain and oilseed harvest. The association anticipates a total grain harvest of 50.4 million tons, a drop of just over 40% from last year's result.

Regarding sunflower, the current crop expectation is 10.6 million t, which would represent a drop of 5.8 million t, or about 35%. The soybean harvest is expected to reach 3.0 million tons, compared with 3.5 million tons the year before. Rapeseed is actually forecast to decline by only about 200,000 tons, to 2.7 million tons. According to UCAB, this is due to the high affordability and transportability of rapeseed, which is why Ukrainian farmers have increasingly relied on this oil crop this spring.

In its crop estimate, the AgribusinessClub included the fact that in some eastern parts of the country, due to the occupation or ongoing warfare, no or only minor sowing was possible. In addition, yields are expected to be 10% below the long-term average due to a lack of fertilizers and crop protection products or other restrictions. For the winter crops, which were still sown under "normal conditions" in the fall, analysts expect average yields to be 5% lower. AgE