At least one fifth of agricultural land unusable 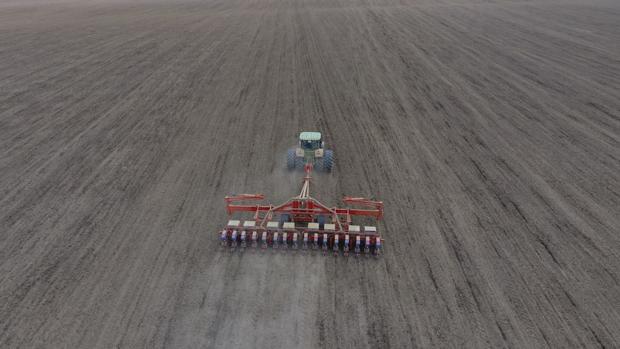 IMAGO / Panthermedia
Due to damage to Ukrainian infrastructure and military activities on the territory of Ukraine, it is very likely that a lot of arable land will be unusable.

Despite recent successes on the battlefield against Russia, the Ukrainian government is pessimistic about agriculture. At least 20% of Ukraine's agricultural land will be unusable in the coming year, Deputy Agriculture Minister Markiyan Dmytrasevych told the European Parliament's Agriculture Committee in Brussels via an online link.