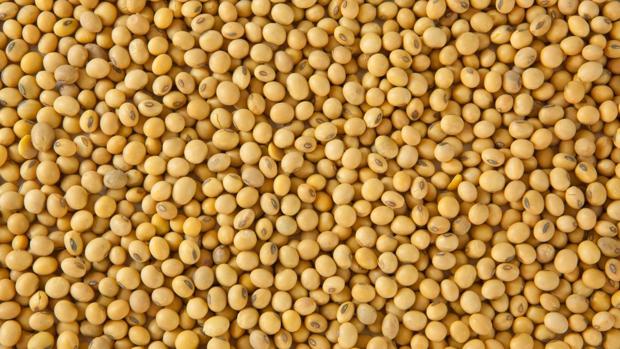 The supply of GMO-free soy is sufficient despite the Ukraine war. At least, this is what a survey by Donau Soja among important oil mills in Germany, Austria, Italy, Hungary and Ukraine has shown.


As the spokesman of this association for GMO-free soy cultivation, Axel Grunt, pointed out today at an online press briefing in Frankfurt, a "record year for soy" can even be expected in the European Union. Indeed, cultivation in the Community is expected to expand by 10% to 15% year-on-year for the 2022 harvest. The additional volumes could offset potential shortfalls from Ukraine and Russia, Grunt said.

Advisor to the Ukrainian Ministry of Agriculture and commercial director of ATK Group, Vitaly Kushnir, put total domestic non-GMO soybean stockpiles at 400,000 tons. This volume is ready for export to the EU. In the meantime, work is underway to improve logistics by rail, ship and truck, which have been severely disrupted by the war. Support is coming from EU countries such as Poland, Hungary and Romania.

According to the expert, the situation with regard to this year's harvest in Ukraine is much better for soybeans than for other agricultural products. GMO-free soybean has been sown on about 1 million ha, according to the current status. With the completion of sowing at the end of May, a total area of about 1.5 million ha is expected; this would exceed the previous year's area by 10% to 15%.

According to Donau Soja, Germany was estimated to purchase only just under 100,000 t of non-GMO soybeans and 30,000 t of soybean meal of appropriate quality from Ukraine in 2021; this was only about 10% of the demand in the Federal Republic. The association sees the European-wide supply of GMO-free soybeans for 2022 at 7 million tons. The International Grains Council (IGC) recently forecast EU soybean production of 2.9 million t, compared with 2.7 million t in the previous year.

Various other associations see things somewhat differently. For example, the German Raiffeisen Association (DRV) and the German Animal Feed Association (DVT) fear that there will be shortages of GMO-free feed from autumn this year at the latest. AgE

GMO-free raw material base breaks away