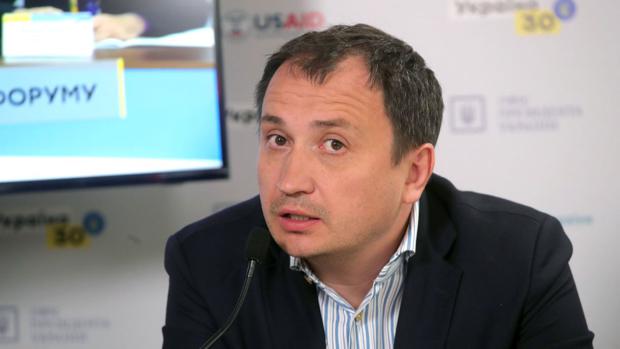 IMAGO / Ukrinform
Minister of Agriculture Mykola Solskyi calls for the cultivation of sunflowers, rapeseed and soybeans.

The foreseeable failures with a view to spring sowing have now been substantiated. Ukrainian Minister of Agriculture Mykola Solskyi calls on farmers to plant sunflowers, rapeseed and soybeans.


According to the minister, due to the fighting, field work is impossible on a total area of about 3.5 million ha. Thus, these areas are unlikely to play a role in the 2022 harvest. Even if the war were to end in the next few weeks, it would be too late for most crops to be sown, Solskyi said.

Not included in the estimate are those areas where work is limited or impossible because of a lack of inputs. This relates, for example, to the lack of fuel. According to ProAgro Group market analysts, the diesel shortage is further exacerbated regionally by targeted Russian shelling of fuel depots, most recently in the Odessa region, where tanks were bombed from Crimea.

Meanwhile, Solskyi, referring to the blockaded seaports and severely limited export opportunities, called on farmers to sow, if possible, those crops that promise high revenues at low tonnage. These include sunflowers, rapeseed and soybeans. According to the minister, the previously existing seed shortages have now largely been brought under control. AgE