Only half of the Black Sea ports free 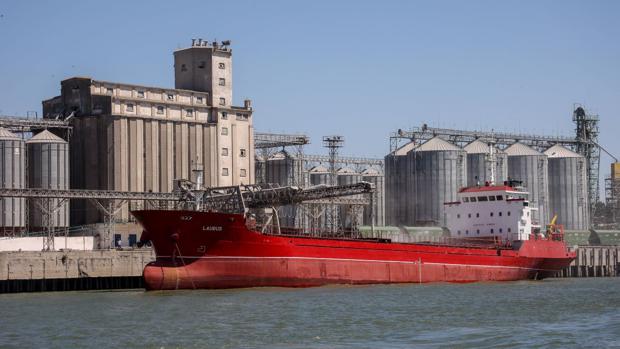 IMAGO /NurPhoto
A total of 640,000 tons of agricultural goods have already been loaded in Ukrainian ports.

Despite the agreement reached with Russia at the end of July on the use of Black Sea ports, only half of the ports that were in operation before the war have been reopened in Ukraine so far. This has been pointed out by Ukrainian Minister of Agriculture Mykola Solsky.