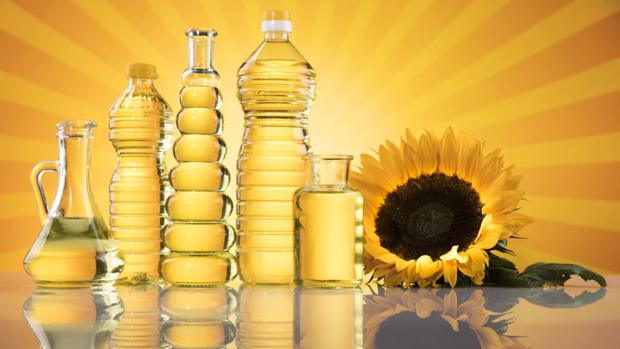 IMAGO / Panthermedia
Sunflower oil may now only be exported under license.


Previously, the government in Kiev had even suspended exports of rye, oats, millet, buckwheat, salt, sugar, meat and livestock altogether. According to the Reuters news agency, this is intended to counter supply bottlenecks in the country.

According to market analysts, the measures are unlikely to have any relevance for the international market, as Ukraine's export activities have had to be largely halted since Feb. 24 anyway, after the main seaports on the Black Sea were blocked. In the meantime, the state railroad company has declared its willingness to take over logistics for agricultural exports.

However, Polish market expert Mirosław Marciniak points out that at best 600,000 tons of agricultural goods can be shipped out of the country per month via the Ukrainian rail network; previously, Ukraine exported ten times that amount by sea. It should also be borne in mind that the ongoing warfare in the country, as well as fuel shortages and damage to the rail network, are likely to disrupt or prevent the outsourcing and shipment of agricultural products.

Among these, prices for agricultural products on the world market are rising to record levels. According to the Food and Agriculture Organization of the United Nations (FAO), the price index it calculates climbed 3.9 percent month-on-month to 140.7 points in February 2022. The year-earlier figure was thus exceeded by 24.1 percent. Once again, the main contributor to the rise in the index was the development of vegetable oils. Among other factors, the smaller supply of palm oil from Indonesia, the poorer outlook for the soybean harvest in South America and concerns about a loss of sunflower oil exports from the Black Sea region had provided a boost.

While the consequences of Russia's invasion of Ukraine are only partially filtering through, neighboring countries are nevertheless concerned about their supply security. Hungary, for example, has restricted its grain exports. Until May 15, all exports of wheat, rye, barley, oats, corn, soybeans and sunflower seeds must be declared. Hungary promptly earns criticism from Baywa boss Klaus-Josef Lutz. Hungary, he said, was falling back into small-scale nationalism. The CEO pointed out that grain prices are already "going through the roof" and fears that this development could be further fueled by trade restrictions. He warned that the Orbán government's intervention in free trade was exacerbating the looming distribution crisis and hunger in the world. AgE