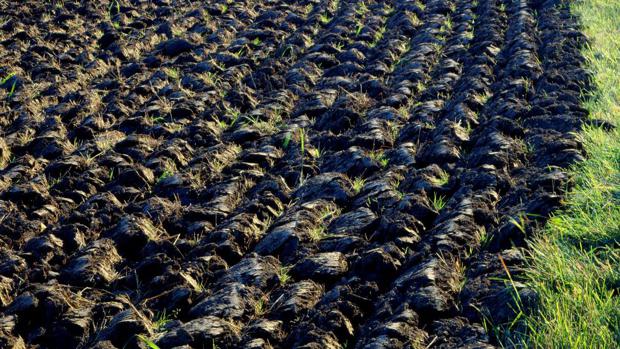 imago/imagebroker
The extent to which fields in Ukraine can be cultivated is unclear. A shift toward fast-growing crops is expected.

Whereas the Ukrainian Minister of Agriculture had painted a relatively positive picture of spring planting, the Ukrainian Agricultural Council is less optimistic. Logistical problems in particular are hampering the sowing. The supply with Diesel and fertilizer as well as seeds is tight.


According to surveys by the Ukrainian Agricultural Council, which includes around 1,100 companies with a total of around 3.5 million hectares under cultivation, sowing is delayed in large parts of the country. According to the Agricultural Council, the main problem for field work, in addition to the acts of war and the regional late-winter weather, are serious logistical difficulties with regard to urgently needed inputs such as fuel, fertilizer, crop protection, and also seed. Many farms in western Ukraine are also affected by this. Volodymyr Lazorko, plant manager at Helios in the western Ukrainian region of Ivano-Frankivsk, reports that deliveries of seed and crop protection batches that have already been paid for have been delayed. Diesel is expected to be sufficient only for the start of sowing operations, and there is little fertilizer in stock.

In the central Ukrainian region of Poltava, farmers are determined to carry out field work to the best of their ability despite the war, which includes their territory, according to the industry association. However, they often have only small stocks of their own inputs here, with no supplies to be reckoned with, it said. It was therefore clear that it would not be possible to match earlier years in terms of harvest volumes.

Analysts from the consulting firm APK-Inform had already forecast a significant reduction in Ukrainian sowing areas. According to their estimates, the area sown with summer crops this year is likely to be only 4.7 million hectares, almost 40% below last year's level.

As noted by Denis Marchuk, vice chairman of the Agricultural Council, industry associations are trying to help solve logistical problems. He expects that there will definitely be a shift in crops toward fast-growing crops such as buckwheat and peas when it comes to sowing. If nothing else, he said, this is to ensure food security for the rest of the year.

Marchuk warned of a "domino effect" should spring tillage fail across the board. In that case, he said, the likelihood of a global food crisis would increase. He said the European Union must be aware that this could trigger a new refugee movement because of the high dependence of Middle Eastern and African countries on Black Sea grain. AgE

Weather is on the side of farmers