No wheat for biofuel 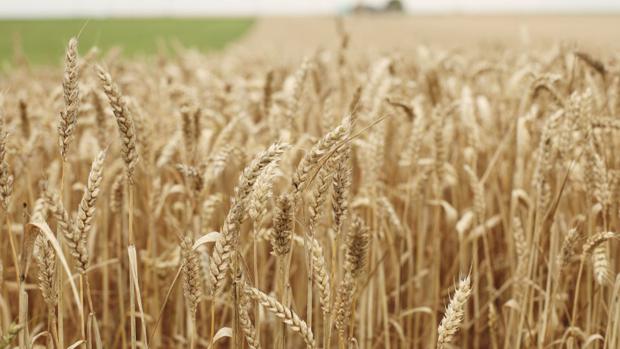 IMAGO / YAY Images
About one-third of the world's traded wheat comes from Ukraine and Russia.

The situation in Ukraine is getting worse and worse, leading to new high prices for raw materials. The price of European wheat has doubled since the attack. The poultry industry is calling for the use of grain for fuel production to be suspended.


The war in Ukraine is fueling rising commodity prices in the food sector: the price of wheat has risen to a new record high of around 413 euros per ton, Reuters news agency reported Monday. The background is that about every third tuft of wheat traded in the world comes from either Russia or Ukraine, he said. So far, there is no end in sight to the upward price trend, he added.

In view of this development, the poultry industry is calling for a halt to the use of grain in fuel production. Wheat and corn may not be processed in this heavy crisis immediately any longer to ethanol, demanded all federations of the industry according to information of the ?new Osnabruecker newspaper? (NOZ) in a letter to Federal Minister of Agriculture Cem Özdemir (Greens) and its Lower Saxonian counterpart Barbara Otte Kinast (CDU). The president of the Central Association of the German Poultry Industry, Friedrich-Otto Ripke, confirmed the letter on Friday.

The associations warned of a shortage of grain on world markets. If the supply of feed to livestock were to collapse, even partially, it would endanger animal husbandry in Germany, the letter said. This scenario must be prevented, it said.

The text first appeared on Lebensmittelzeitung.net